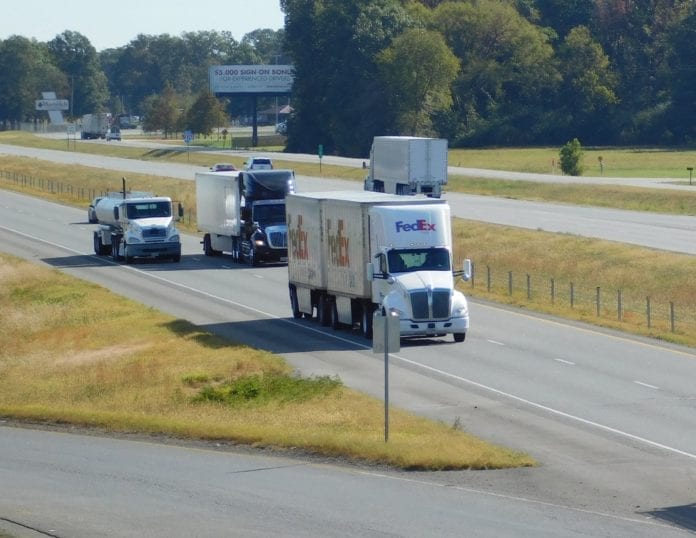 September marks the first time since the fall of 2012 that the used truck industry has seen average prices fall month-over-month for three straight months. (The Trucker file photo)

Additionally, the report indicated that longer-term comparisons yielded a 17% decline compared to September 2018, as well as a year-to-date drop of 19%, the 11th consecutive contraction for both time period comparisons.

Other data released in ACT’s preliminary report included sequential comparisons for September 2019, which showed that average prices and average age fell 3% each, while average miles climbed 5%.

ACT’s Classes 3-8 Used Truck Report provides data on the average selling price, miles, and age based on a sample of industry data. In addition, the report provides the average selling price for top-selling Class 8 models for each of the major truck OEMs – Freightliner (Daimler); Kenworth and Peterbilt (Paccar); International (Navistar); and Volvo and Mack (Volvo). This report is utilized by those throughout the industry, including commercial vehicle dealers to gain a better understanding of the used truck market, especially as it relates to changes in near-term performance.

“September marks the first time since the fall of 2012 that the used truck industry has seen average prices fall month-over-month for three straight months,” said Steve Tam, vice president at ACT Research. “September also has the distinction of being the first time since mid-2017 that prices have fallen year-over-year for two consecutive months. From our perspective, there are two factors at work. Demand is falling, as evidenced by lower sales volumes, and supply is on the rise.”

ACT has scheduled its 62nd seminar for February 11-13, 2020. It will feature trucker, electrification and economic panels, as well as discussions on near-term demand of North American commercial vehicle markets and the pending impact of electrification on the market in the near future.

A commercial vehicle database workshop is also being planned in conjunction with this semi-annual event. Click here for seminar information.

For information about other ACT Research products and services, visit www.actresearch.net. 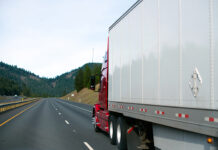 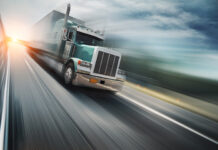 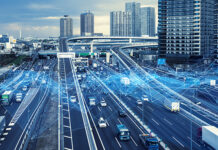