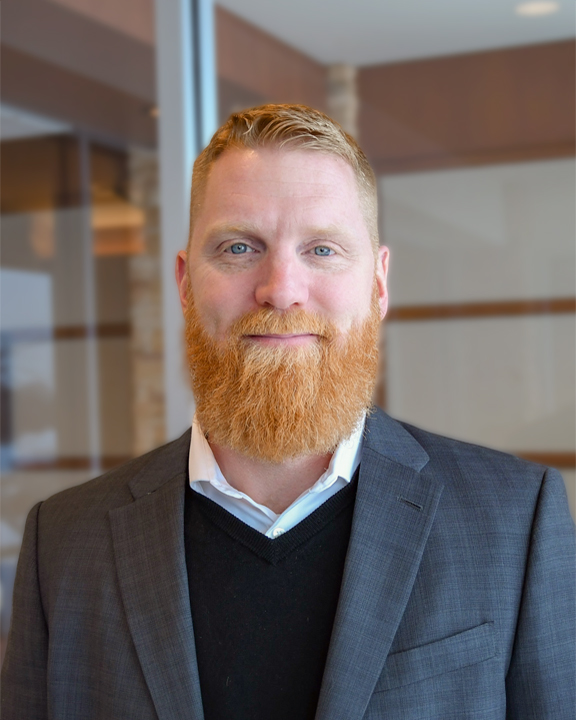 Anson joined TA in 2017 and moves into the company’s top leadership role from his previous position as vice president of operations.  He will have executive responsibility for the company’s overall operating and sales strategy, market growth and financial performance and will report to Greg Orr, executive vice president of TFI responsible for TFI’s U.S. truckload operations.

“Eric is a respected industry executive with proven experience building successful, profitable truckload operations,” said Orr. “I’m confident Eric’s leadership skills combined with his background of progressive growth and innovation will complement our team and continue to improve the quality and depth of the service offerings we provide our customers.”

Anson brings a deep background in truckload industry operations to his new role. Prior to TA, he served in increasingly senior operations and management positions with Knight Transportation, Marten Transportation and Interstate Distributors.  He’s a graduate of Oregon State University where he earned his bachelor’s degree.

Anson will be based at TA’s operating headquarters in Eagan, Minn.