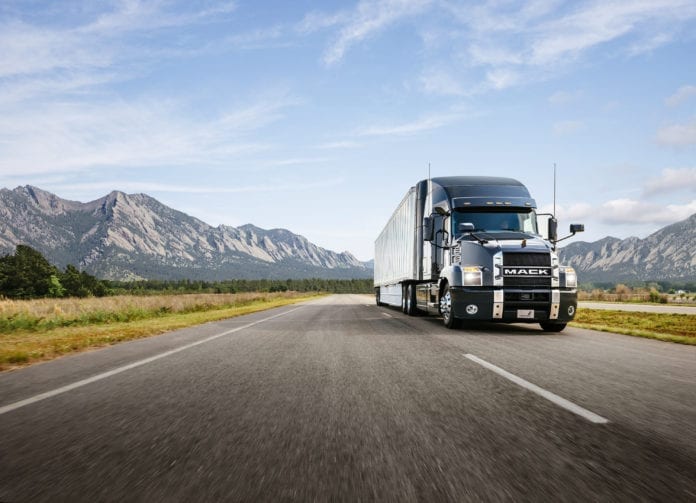 “The new agreement allows us to continue providing our UAW-represented employees and their families with an attractive package of wages and benefits, while safeguarding the company’s competitiveness and supporting the success of our customers,” said Mack Trucks President Martin Weissburg.

The union said the agreement was ratified by over 79% on Sunday.

“Through the new four-year agreement, the UAW looks to further expand its long-term relationship with Mack Trucks,” said UAW Secretary-Treasurer and director of the UAW Heavy Truck Department, Ray Curry. “The solidarity of Mack Truck workers on the picket line achieved significant wage increases, bonuses, job security protections and held the line on health care costs,” said Curry. Our members look forward to returning to their jobs of designing and building Mack Trucks for the marketplace.

Curry said strikes are never easy on members or their families.

“We can’t thank enough the surrounding communities for the outpouring of support for our striking families.”

Almost 3,600 United Auto Workers members walked off the job for the first time in 35 years on October 12.

“UAW members get up every day and put in long, hard hours of work from designing to building Mack trucks,” said Ray Curry, secretary-treasurer of the UAW and director of the heavy truck department, in the official statement when the workers went on strike. “UAW members carry on their shoulders the profits of Mack and they are simply asking for dignity, fair pay and job protections.”

At the time of the strike Weissburg said Mack was surprised and disappointed that the UAW decided to strike, rather than to allow Mack employees to keep building trucks and engines while the parties continued to negotiate.

The positive working relationship between local UAW leadership and management at our facilities was clearly in evidence throughout the negotiations, and progress was being made, said.

“Mack Trucks is part of the only heavy-truck manufacturing group that assembles all of its trucks and engines for the North American market here in the United States and continues to compete against products built in lower-cost countries. We have no plans to close any U.S. manufacturing; on the contrary, we’ve invested more than $400 million in our plants and logistics network over the last 10 years, and since 2015 have insourced work that has created more than 500 jobs in our U.S. factories. We have significant new investments in both facilities and products on the way.

“We are committed to the collective bargaining process and remain confident that we will be able to arrive at an agreement that provides a competitive wage and benefit package for our employees and families and helps to ensure the company’s competitiveness.”