Final volume will be available later this month.

ACT said its methodology allows it to generate a preliminary estimate of the market that should be within +/- 3 percent of the final order tally.

“While the industry had the weakest January order volume since 2016, it was still sufficient enough to generate very minor orderboard growth,” said Frank Maly, ACT’s Director of CV transportation analysis and research. “January net orders were off 7 percent versus December and 35 percent down year-over-year. Slower dry van and reefer trailer volume contributed to the declines. Indications are lower orders were not the result of weak fleet demand, as some OEMs report unwillingness to accept additional orders that would extend orderboards that, according to some reports, already fill available 2019 build slots.”

Maly also noted that the slight gain in the orderboard means that January was the third consecutive month that the industry posted an all-time record backlog, although the pace of improvement is beginning to wane.

“With backlogs extending through the year for dry vans and reefers, OEMs would likely need to quickly open 2020 orderbooks to allow for further backlog growth in the near-term,” he said. “Also, although the industry reported the highest monthly cancellations since August 2016, the rate of cancellations versus the orderboard remains well within acceptable limits.”

ACT Research is a leading publisher of commercial vehicle truck, trailer, and bus industry data, market analysis and forecasting services for the North American and China markets. ACT’s analytical services are used by all major North American truck and trailer manufacturers and their suppliers, as well as banking and investment companies. 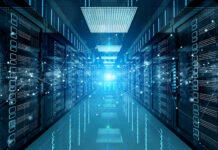 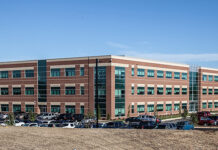 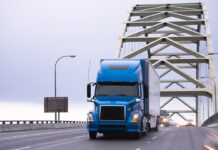