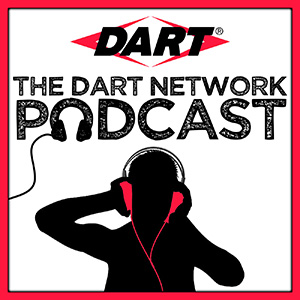 In this edition of the Dart Network Podcast, we conclude our series highlighting Dart's annual award winners by featuring Anthony Thomas, Dart’s Company Driver of the Year for Dedicated Operations. PodWheels Executive Producer Greg Thompson caught
up with Anthony as he was taking a break from the road. As you’ll hear during Greg’s phone call with Anthony, the award announcement is the highlight of what has become an amazing run for Anthony since he joined Dart in the latter part of
2018. An Army veteran who was once assigned as the driver of a four-star general, Anthony values being part of a strong team and he is continually looking at ways to improve his performance and serve.

This podcast is brought to you by PodWheelsNetwork.com 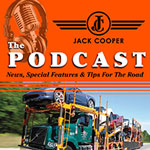 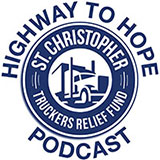 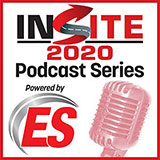 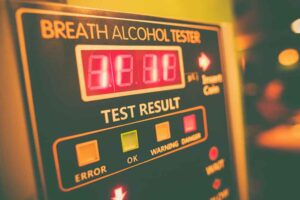