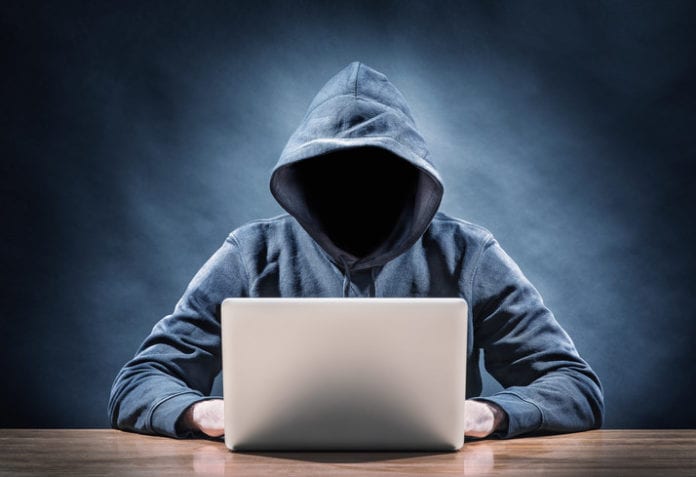 In a statement, the Unified Carrier Registration (UCR) Plan Board of Directors say its online National Registration System could have exposed a UCR registrant’s Tax ID number or social security number for 30,000 truckers and carrier representatives over a one-month period.

We’ve posted the statement below, but you can find the original at https://plan.ucr.gov/wp-content/uploads/2019/10/UCR-Data-Investigation-Press-Release.pdf

The Unified Carrier Registration Plan (UCR) is reporting that, on March 28, 2019, a website vulnerability existed in its online National Registration System that could have potentially exposed a UCR registrant’s Tax ID number for a period of 28 days in March 2019.

The URC is a state-run entity that is totally independent of the federal government, including the Department of Transportation and the Federal Motor Carrier Safety Administration.

It exists because the UCR Act, established in 2005, requires motor carriers involved in interstate commerce, and other businesses subject to The Act, to submit annual fees based on fleet size to supplement funding for state highway motor carrier registration and safety programs.

The UCR determined that, during the period of March 1, through March 28, a UCR registrant’s Tax ID number was displayed in the status bar of the web browser of the receipt created upon completion of the registration process in the National Registration System. Immediately upon learning of the website vulnerability on March 28, the UCR eliminated the website vulnerability by completely removing the use of Tax ID numbers in the National Registration System.

Shortly thereafter, the UCR hired a leading independent cybersecurity firm to perform a forensic investigation into the event. The investigation produced the following conclusions:

Protecting registrants’ information is important to the UCR. The UCR hopes the identity monitoring services offered to the Notification Pool will alleviate any inconvenience or concern caused by this incident. The UCR upholds a continued commitment to the safety and security of its registrants.

See www.plan.ucr.gov for further information about the UCR.

Please contact privacy@legal.ucr.gov for questions regarding this data incident.