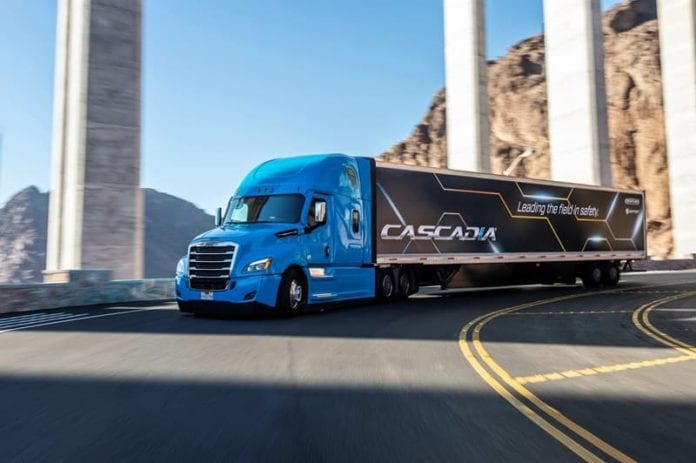 Contacted at its Portland, Oregon, headquarters, Daimler officials issued the following prepared statement to The Trucker:

“Following a red-hot North American truck market of record sales and production volumes over the last 12 months, the market is now clearly returning to normal market levels. Daimler Trucks North America will have to adjust its production output in line with lower market demand and release approximately 450 production workers at its Cleveland manufacturing plant based in Cleveland, North Carolina, and approximately 450 workers in Mount Holly, North Carolina, effective October 14, 2019.  This leveling-off in the market requires us to adjust our production levels to meet the normalized demand and therefore reduce our current build rates and employment levels at these locations. We have already witnessed some of our industry competitors making changes in their production plans and employment levels to accommodate.  DTNA has been a committed member of these communities and is the leading manufacturer of trucks in North America.”

However, Freightliner Class 8 sales in the United States dropped 15.1% from the previous month.

Furthermore, Class 8 truck orders have dropped drastically in recent months and analysts are warning of further declines in orders.

According to ACT Research and FTR, Class 8 orders were up 13% in September compared with August but were 72% lower than in September 2018.

In August, Class 8 trucks accounted for 61.7% of all Freightliner trucks manufactured by Daimler Trucks North America, according to Wards.