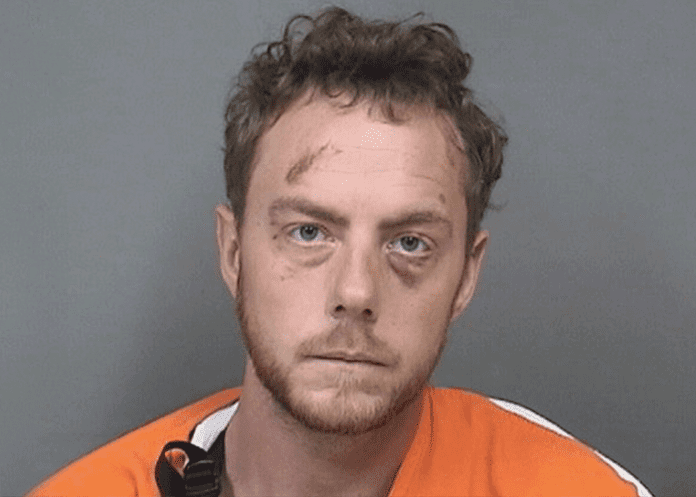 On September 28, Gregory Alan Barnhart was operating a commercial when his vehicle crossed the center line into the oncoming traffic lane, resulting in a collision with a cargo van killing its driver and a passenger.

WASHINGTON — The Federal Motor Carrier Safety Administration has declared Ohio-licensed commercial driver Gregory Alan Barnhart to be an imminent hazard to public safety and has ordered him not to operate any commercial motor vehicle in interstate commerce.  Barnhart was served the federal order on October 28.

On September 28, Barnhart, a commercial driver’s license holder, was operating a commercial truck on State Route 534 in Milton Township, Ohio, when his vehicle crossed the center line into the oncoming traffic lane, resulting in a collision with a cargo van killing its driver and a passenger.

Following the crash, Barnhart was cited for driving while under the influence of a Schedule I drug. Barnhart also tested positive for one or more Schedule II controlled substances for which he did not possess a valid prescription.

On September 29, Barnhart’s employer directed him to submit to a post-accident control substances testing, which is mandated by federal regulations and required to occur within 32 hours of a fatal crash.  Barnhart failed to meet this requirement.  He was subsequently terminated by his employer who deemed his failure as a refusal to submit to a control substance test.

On October 11, Barnhart was driving a non-CMV along Interstate 76 in Milton Township, Ohio, when the vehicle left the roadway, traveled into the ditch, overturned and struck a tree. A passenger was transported to the hospital.

In the aftermath of the October crash, Barnhart was arrested and charged by the Ohio State Highway Patrol for operating a vehicle under the influence of alcohol or drugs.

FMCSA’s imminent hazard out-of-service order states that Barnhart’s “blatant and egregious violations of [federal safety regulations] and ongoing repeated disregard for the safety of the motoring public … substantially increases the likelihood of serious injury or death to you and motoring public.”

Failure to comply with the provisions of a federal imminent hazard out-of-service order may result in action by the U.S. Attorney’s Office for equitable relief and punitive damages.

Barnhart also may be subject to a civil penalty enforcement proceeding brought by FMCSA for his violation of the agency’s safety regulations.