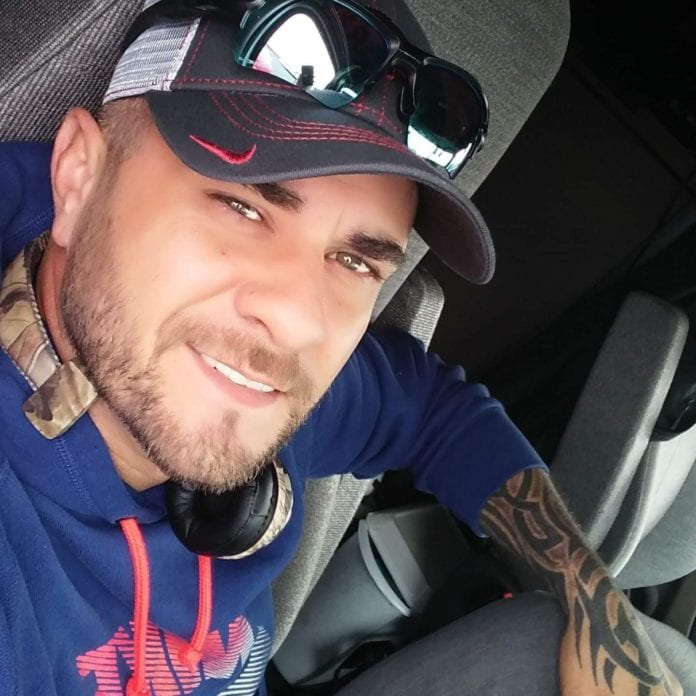 Ricky Shearer is being honored as a Highway Angel for performing CPR on fellow trucker. (Courtesy: TRUCKLOAD CARRIERS ASSOCIATION)

ALEXANDRIA, Va. — Richard “Ricky” Shearer of Haysville, Kansas, a professional truck driver with Hirschbach Motor Lines of Dubuque, Iowa, has been named a Highway Angel by the Truckload Carriers Association. He is being recognized for his quick response to a literal call for help.

Shearer is an Army veteran who did two tours overseas but his duties protecting and serving others didn’t end there.

On March 31, he was at the unloading bay at Walmart in Mebane, North Carolina, when he heard a loud scream. He quickly left his truck and went to see what was wrong. He found the wife of another truck driver crying out for help as her husband lay unconscious and unresponsive on the ground. Shearer rushed over to check on the man, found he wasn’t breathing, and immediately began performing CPR until paramedics arrived.

“I worked on him as hard as I could,” Shearer shares with TCA. Although the man was revived, he died a short time later. “I went back to my truck, feeling defeated,” Shearer says. “It hurts whether you know the person or not; it’s another human being.”

Shearer tries to keep things in perspective. He doesn’t believe he did anything heroic that day, but hopes what he did serves as an example to others to get involved when someone needs help. “No matter what you can do, just do it,” he said. “My hat is off to first responders who deal with this every day. They find a way to go home and live their lives. Put your phone down, stop recording, and do what you can to help. You have the chance to make a difference. I did what I could to help but the good Lord said it was his time.”

For his willingness to assist his fellow drivers, TCA has presented Shearer with a certificate, patch, lapel pin and truck decals. Shearer’s employer has also received a certificate acknowledging their driver as a Highway Angel. Since the program’s inception in August 1997, hundreds of drivers have been recognized as Highway Angels for the exemplary kindness, courtesy, and courage they have displayed while on the job. 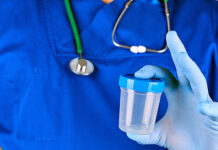 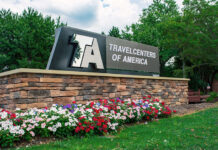 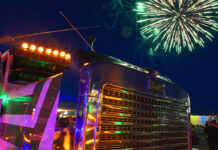