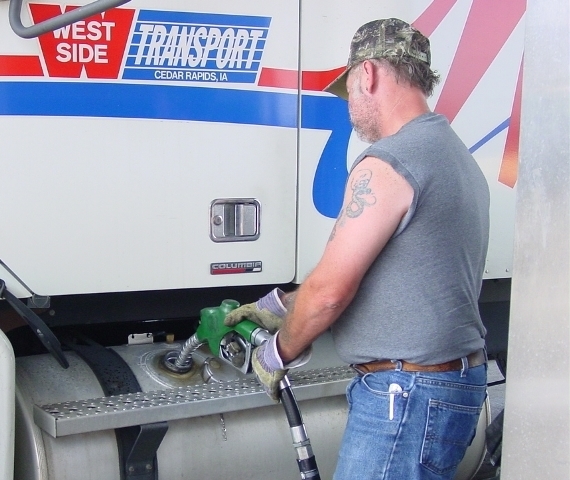 Changes in diesel prices were barely noticeable during the week ending September 24, with most regions seeing a gain of 1 cent or less, while there were a few regions where the price dropped by a fraction of a cent, and there was no change at all on much of the West Coast, according to the U.S. Energy Information Administration (EIA).

Put it all together, and the nationwide average price for a gallon of diesel rose a mere $0.003, to $3.271. The bad news is the price has climbed throughout the month of September; the good news is the gain has been less than 2 cents so far for the entire month.

Oil futures jumped September 24, as a committed of OPEC and non-OPEC oil producers concluded a weekend meeting without a plan to increase production to offset an estimated 2 million barrels per day that will be lost when U.S. sanctions against Iran begin November 4.