Home The Nation OOIDA has solution to driver shortage issue: Pay them 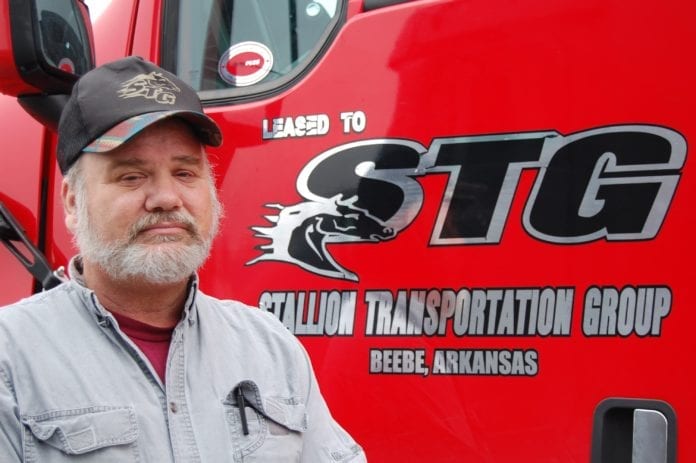 OOIDA says it has long held that the myth of a truck driver shortage is actually more of an extremely high turnover problem in the truckload sector. (The Trucker file photo)

GRAIN VALLEY, Mo. —  The Owner-Operator Independent Drivers Association responded this week with advice to motor carriers that, according to a new survey, are highly concerned about hiring and keeping drivers, more so than any other critical issues in trucking.

“Pay them,” said OOIDA Vice President Lewie Pugh. “As a matter of fact, trucking companies could solve both of their top two concerns by addressing what matters most to drivers.”

The survey was conducted by American Transportation Research Institute. ATRI asked participants, who identified themselves by their occupations, to rank trucking’s most critical issues in order of importance.

Truck driver respondents said compensation is the most critical issue in the industry, while carriers insisted on perpetuating their decades-old claim that they can’t find enough workers.

“The real problem is carriers aren’t taking the necessary steps to keep their drivers,” said Pugh. “This fact is demonstrated in other ongoing research and the high ranking of retention in this latest survey.”

Pugh said OOIDA has long held that the myth of a truck driver shortage is actually more of an extremely high turnover problem in the truckload sector.

“There is a pretty simple solution to everything and that is to pay drivers for their time,” he added. “We think it’s rather hypocritical for big trucking to keep saying there is a shortage when, according to the survey, the top concern of drivers isn’t even on their radar.”