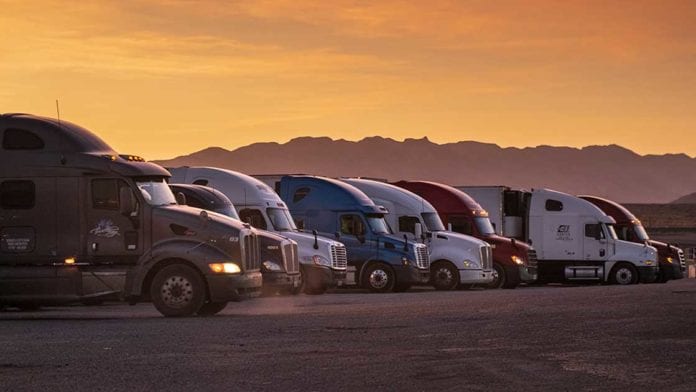 The Insurance Institute on Highway Safety is concerned about the FMCSA proposal to extend the radius that could be driven without using an electronic logging device from 100 to 150 miles. (Courtesy: INSURANCE INSTITUTE FOR HIGHWAY SAFETY)

ARLINGTON, Va. — The Insurance Institute for Highway Safety (IIHS) has expressed concerns about a Federal Motor Carrier Safety Administration proposal that the organization said would extend the daily work period under certain circumstances.

The IIHS, an independent, nonprofit scientific and educational organization dedicated to reducing deaths, injuries and property damage from motor vehicle crashes, said in a news release Monday, federal regulators’ plans to relax rules governing the hours truck drivers can spend behind the wheel raises concerns about safety, although IIHS acknowledged none of the proposed changes would extend the 11-hour driving window.

The IIHS said one of the biggest proposed changes is to expand the so-called short-haul exception, under which short-haul drivers don’t need to use electronic logging devices to record their hours.

The exemption currently applies to drivers who stay within a 100-mile radius and work no more than 12 hours a day. The proposal would expand the radius to 150 miles and extend the permitted workday to 14 hours.

Drivers who are eligible for the exemption still need to limit their actual driving time to 11 hours.

However, since they don’t need to record their hours, compliance is impossible to verify, Teoh said.

The IIHS said that in a study of large trucks involved in crashes with injuries or deaths, researchers from IIHS and the University of North Carolina Highway Safety Research Center found that drivers using a short-haul exception had a crash risk nearly five times higher than those who weren’t.

Another change that FMCSA is proposing would allow truckers to expand the standard 14-hour window in which driving must be completed to 16 hours if they encounter adverse conditions, such as bad weather or unexpected traffic. Currently, drivers may extend their driving time under adverse conditions, but the window remains 14 hours.

FMCSA says extending the driving window would encourage drivers to wait out the adverse conditions or drive slowly through them, rather than attempting to drive quickly through them. However, it creates a longer work period and could therefore increase fatigue, the IIHS said.

Another proposed change that could lengthen a driver’s workday is an option to stop the clock on the 14-hour driving window for an off-duty break of between 30 minutes and three hours.

“FMCSA says that a three-hour rest in the middle of a shift would offset any potential downside of a 17-hour day, but that’s far from certain,” Teoh said.

Earlier this year, the IIHS noted, the agency requested comments on a possible pilot program to allow 18- to 20-year-olds to drive trucks carrying across state lines. The current minimum age is 21. Given the known risks of teen drivers for passenger vehicles, IIHS encouraged FMCSA to study the crash risk of young truck drivers operating within state lines before allowing to transport interstate commerce.

The IIHS noted that a proposal from several years ago that safety advocates believe would reduce truck crashes has been stalled, that being a proposal to require speed limiters on trucks used in interstate commerce. 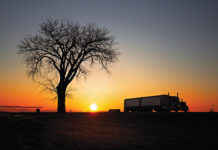