Johnson grew up in the construction industry, working in a family-owned business. She said she has always had a love for diesels and recalls always working on snow and paving equipment with diesel engines.

Johnson started at Cumberland International Trucks, the International Truck Dealer in Nashville, Tennessee, in early 2015 as a service advisor. Within a few months, she was promoted to shop foreman. In October 2017, Johnson was promoted to assistant manager and in this position, she made it her personal mission to handle their Fire & App customers as the division was struggling. In the last year managing the Fire & App team, on top of her normal responsibilities, she’s turned the department around. She is forming relationships with fire departments across Tennessee and has been working with her team winning back former customers.

In August, Johnson was promoted to service manager. She’s been a consistent positive force in regard to shop morale and has continuously improved shop efficiency.

“By being a woman in the industry, the biggest obstacle is always having to prove to everyone you are the right person for the job,” Johnson said. “But don’t let the industry scare you because it’s male-dominated. Push through and prove you have what it takes.”

Johnson definitely pushed through the ranks at Cumberland. She credits each step of her journey in preparing her for where she is today, said WIT President and CEO Ellen Voie. 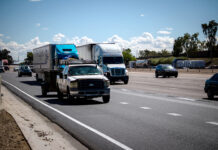 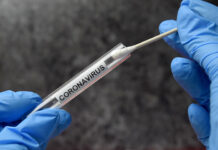 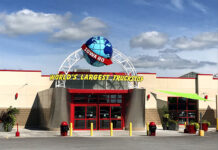