Home The Nation Stevens Tanker Division to close its doors, putting 586 out of work... 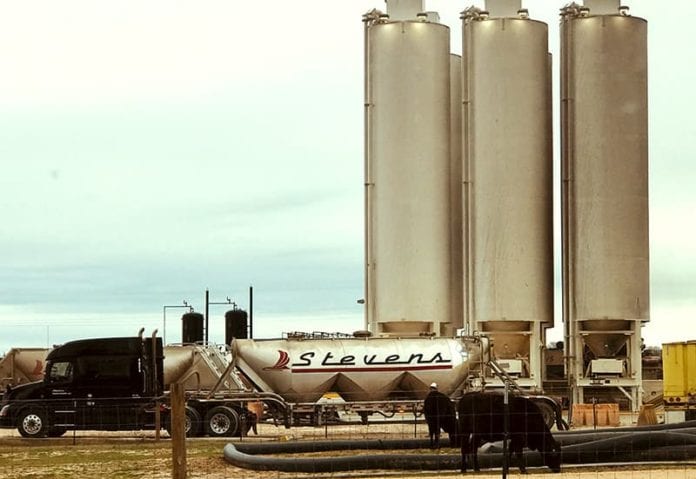 In a letter sent out September 25, Stevens Tanker Division told its 586 employees that it intends to close all nine of its facilities across Texas by October 15.

The headline has become disturbingly familiar in 2019 – “Carrier shuts down, hundreds losing their jobs.”

The bad news is, it’s happened again. But if there’s anything even remotely positive to this latest version of the story, it’s that in this case the carrier has at least had the decency to give its employees some advance warning.

Stevens Tanker Division, LLC, which like its parent company, Stevens Transport, is based in Dallas, has notified the Texas Workforce Commission it will cease operations by October 15 at all nine of its locations, all in Texas. The closures will eliminate 587 jobs, the largest portion being at the facility Stockdale, Texas, about 40 miles east of San Antonio, where 367 jobs will be lost.

Unlike a few other high-profile carrier closures that have occurred this year in which the company caught its employees by surprise – Stranding drivers out on road with deactivated gas cards and discontinued driving authority – Stevens Tanker gave its employees nearly a month’s notice of its decision, along with something of an explanation of why it is shutting its doors.

“The general decline in the industry has taken a terrible toll on Stevens Tanker Division,” Executive Vice President Scott Mellman wrote in a letter sent out to employees September 25. “Despite your great sacrifice and commitment, it is with deep regret that I must notify you that Stevens Tanker Divisions will cease all operations on Tuesday, October 15, 2019.

“The final decision to close was the result of unforeseen business developments over which Stevens Tanker Division had no control, including a 65% reduction in sand orders starting on September 20, 2019 and the continual loss of production water due to customers’ increased use of piping.”

The letter encouraged Stevens Tanker Division employees to contact Stevens Transport about possible openings in other divisions and provided the number of a help line if they have any questions.

As of Tuesday, Stevens Tanker Division’s website and Facebook pages remain up, with no mention of the closure that will take place within a week.