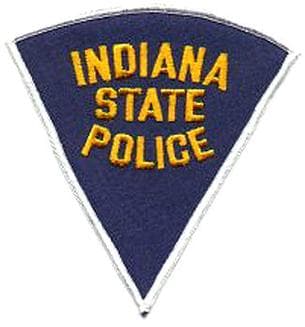 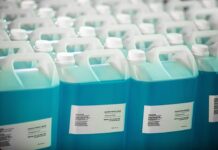 PHMSA extends enforcement discretion on transport of sanitizing materials for use of motor-carrier employees...

WASHINGTON — The U.S. Department of Transportation Pipeline and Hazardous Materials Safety Administration (PHMSA) extended on July 9 a notice of enforcement discretion for... 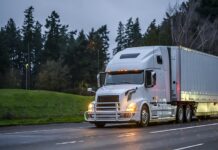 There is no doubt the vantage point from the cab of a semi lends itself to a whole different perspective of the drivers around you.

This is exactly what happened Tuesday as Indiana State Police troopers launched their “Trooper in a Truck” program.  Lt. Tyler Utterback was placed in a  “ghost truck,” where he was looking for infractions such as texting.  When an offender was spotted, he would relay the necessary information to marked police vehicles, who could then pull over the driver.