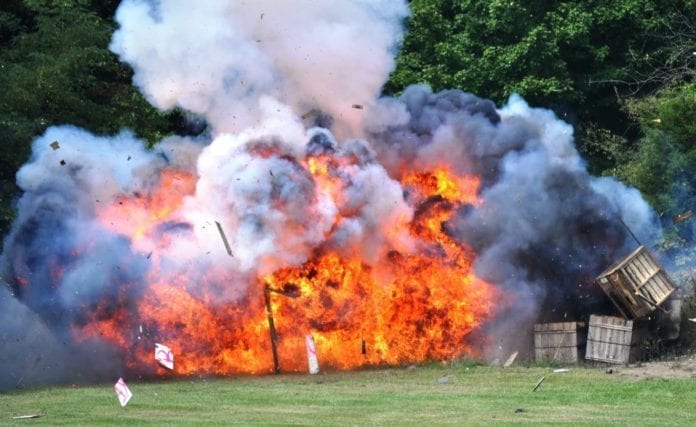 The truck that exploded was hauling ammonium nitrate — a highly combustible chemical used in fertilizers. ©2019 FOTOSEARCH)

CAMDEN, Ark. — A commercial truck carrying an unknown chemical exploded Wednesday morning on a highway in Arkansas, killing the driver and creating a massive crater in the road, authorities said.

The explosion happened west of the city of Camden, or about 100 miles south of Little Rock.

“It looks like a bomb went off,” Camden Fire Chief Robert Medford told the Arkansas Democrat-Gazette. “There’s a big hole in the ground on where the truck was at.”

The Arkansas Department of Transportation said crews would begin repairing the 15-foot crater once the wreckage from the accident is cleared. The affected road is a low-volume road that carries about 1,300 vehicles per day, department spokesman Danny Straessle said. 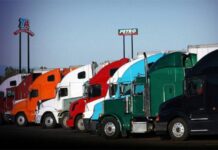