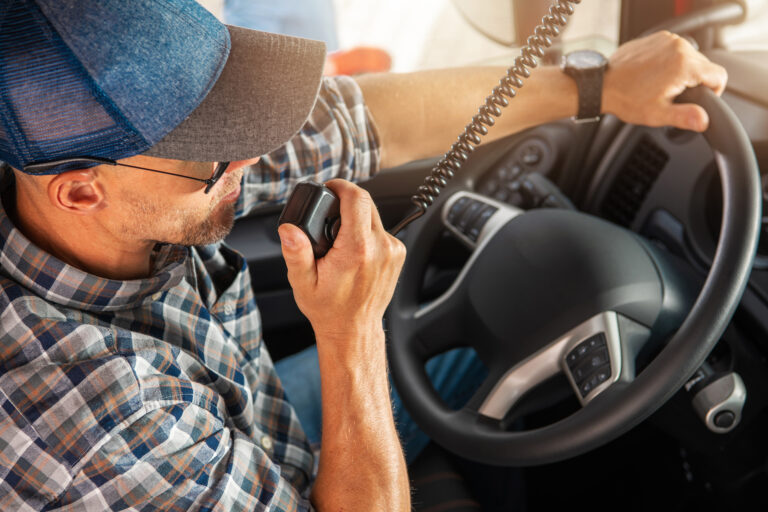 Thanks to television, a couple of movies and a whole lot of trucking songs in the 1970s, truck drivers became cultural icons.

Listeners still look at C.W. McCall and “The Bandit” as heroes of a sort, but the ’70s was a rocky decade of the trucking industry that didn’t necessarily produce trucker heroes, at least not by many listeners’ definition of the word. If you consider “outlaw” drivers to be heroic, that is your prerogative; after all, “heroic” is a relative word.

However, some of the most popular trucking tunes of the ’70s do cross over into the next genre of trucking music to be considered “heroes of the highways.”

Music immortalized trucking heroes, both fictional and those based in fact, long before Will and Sonny spent an hour a week on CBS doing anything BUT delivering their load of asparagus. Whether saving lives, making a tough delivery on time, surviving the trucking lifestyle, or taking care of friends along the road and family at home, the history of trucking music offers a host of heroes to choose from.

In terms of saving lives (sometimes their own), it’s hard to find a better example of a heroic trucker than “Big Joe” of Red Sovine’s 1967 hit “Phantom 309.” Reportedly based on some semblance of fact, Big Joe gave his life to avoid an accident; for added impact, it was a busload of kids that Big Joe would have “slaughtered” had he not turned the wheel.

Speaking of Joe, Red Sovine left us with another tear-jerker of a hero song — only this time it wasn’t a driver claiming heroic status.

In “Little Joe,” a stray puppy a trucker takes into his cab winds up saving the driver, pulling him free of his burning rig. There’s nothing better than “man’s best friend” to pull at the heartstrings of a truck driver, and Sovine mastered his sentimental gift for delivering a somewhat sad but always uplifting trucking song.

Then there are the songs of trucker’s avoiding the “could have been” accidents. Red Simpson’s “Runaway Truck,” C.W. McCall’s “Wolf Creek Pass” and Jerry Reed’s “Legend of the Bandit” are just a few. Simpson offered another heroic song in “Rules of the Road,” where he warns drivers to put safety first.

With the COVID-19 pandemic, all Americans had to take another look at truck drivers as heroes. Making deliveries on time keeps the country going, especially when supplies are short — and delivering on time is theme of many a truck driving song.

Whether it was David Allen Coe trying to make it San Antonio in “Truck Drivin’ Man” or Stompin’ Tom Connor’s “Bud the Spud” tooling his way across the Canadian Maritimes, simply performing the job of a truck driver is heroic in itself. Perhaps no song better catches a trucker trying to make a delivery as hero better than Dick Curless in “Tombstone Every Mile.” Sure, the truckers who lost their lives along that “stretch of road way up north in Maine” didn’t do so willingly, but somebody had to see that those potatoes made it to Boston on time. I wonder if “Bud the Spud” ever crossed the border.

Of course, there are several songs about the truck drivers who do favors along their way, playing the hero to whoever might need help. “Teddy Bear,” Red Sovine’s most popular sentimental hit, probably tops the list. The driver in the song touches Teddy Bear’s life in a way the youngster never thought he’d see after his dad died behind the wheel of a big rig.

Likewise, truckers sometimes touch lives they don’t even know. Take, for instance, Dan Seals’ “Big Wheels in the Moonlight.” Here’s a youngster who sees no escape from his dead-end town, but the sounds of the trucks on the nearby highway offer hope.

A trucker who manages to survive a career on the road is heroic in his or her own right, and country music has published its share of material that tips its hat to drivers.

Red Sovine offered another tear-jerker in “Giddy-Up-Go,” a song about a driver’s regret at having lost track of his son until a chance reunion suddenly makes him a dad again. Countless road songs — those that often cross into trucking music — also pay homage to travelers, whether it’s “I’ve Been Everywhere,” “Me and Bobby McGee” or “Wichita Lineman.” Another Glen Campbell classic, “Gentle on My Mind” could just as well be about a truck driver as a wanderer.

Then we have one of the few female artists to record a trucking song in Kathy Mattea. Her “18 Wheels and a Dozen Roses” is the story of a career driver, Charlie, who’s about to give up the lifestyle at the end of his run. Charlie also tops the list of truck drivers who are heroes to their families. His future plans are to simply live out his life with the wife who’s been waiting for him some 30 years

There are plenty of other “Charlies” out there. Dave Dudley wanted to be nowhere but home in “Six Days on the Road.” Red Simpson had to make his way home in “My Baby’s Waitin’,” and no one was more eager to get home than Johnny Horton in “I’m Comin’ Home.”

But it was the 1980s, after trucking songs had largely faded in popularity, when Alabama scored its hit with “Roll on Highway (18-Wheeler).” Not only did the “daddy” immortalized in the song prepare his family for the day they wouldn’t hear from him; but, when the time came, he came through like he promised, escaping from some snowbank in Illinois.

Until next time, truckers, where do you fit in this list? No doubt you’re each a hero of some sort, and if you don’t fit into one of the categories listed, you may have your own hit song just waiting to be written. Give me a call — I’m no songwriter, but I can make the words rhyme.

These songs made truck drivers admired ‘outlaws’ of the highway 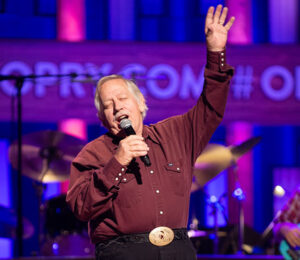 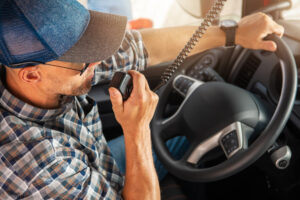 ‘Heroes of the Highway’ have inspired country music for decades

These songs made truck drivers admired ‘outlaws’ of the highway