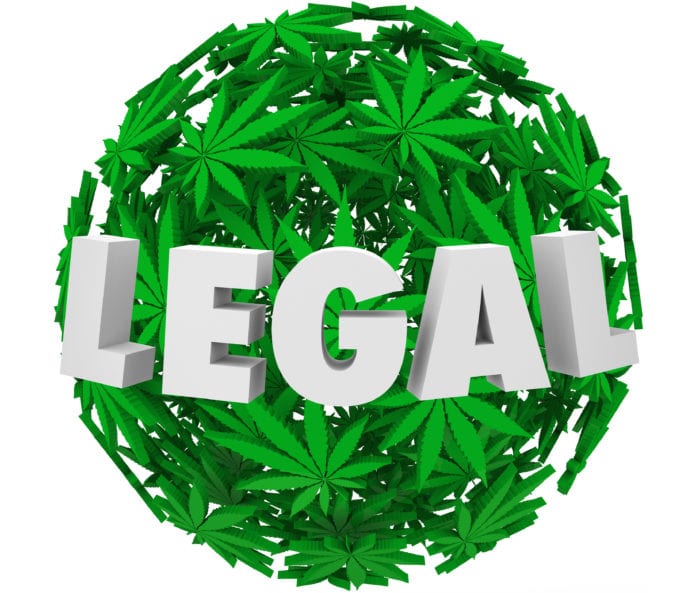 The American Trucking Associations is calling for the federal government to maintain the right of employers to test for marijuana if they determine that use could adversely affect safety. ©2019 FOTOSEARCH)

SAN DIEGO — The Board of Directors of the American Trucking Associations Tuesday endorsed a new set of policies aimed at helping the industry continue to safely operate in an environment where more states are liberalizing laws related to the recreational use of marijuana.

The action was taken during the ATA Management Conference & Exhibition here this week.

“ATA has long been an advocate for reducing impaired driving – in all its forms – so it only makes sense that we would call upon state and federal governments to consider the impact of increased use of marijuana on our roadways,” said ATA President and CEO Chris Spear. “As an industry that operates in all 50 states and across national borders, we need all levels of government to help us keep our roads and drivers drug-free.”

ATA’s new platform bolsters the federation’s already robust impaired driving policies to deal specifically with marijuana, now that more than 93 million Americans live where the drug is legal for recreational use.

This is in addition to ATA’s existing policies calling for the government to allow alternative drug testing methods, creation of a national database of positive drug and alcohol test results and strong anti-impaired driving laws, the ATA said.

“This policy allows us to, while recognizing that the modern world is changing, advocate for strong, safety-oriented policies backed by sound science and data,” Spear said.