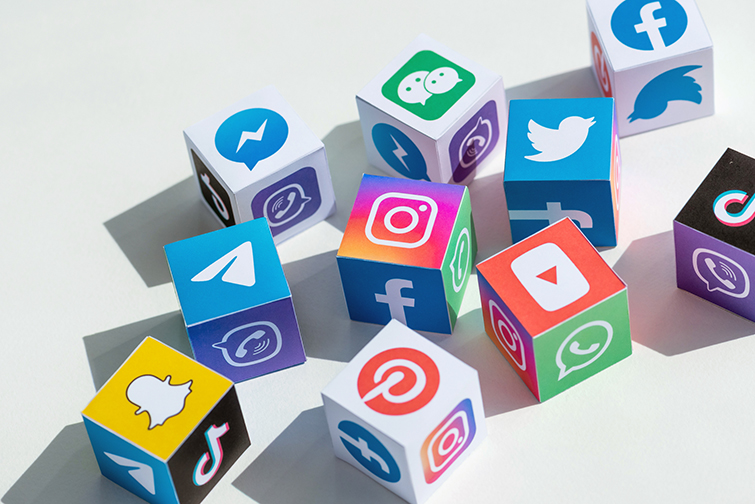 As social media app TikTok is taking the world by storm with its short videos, professional truck drivers have jumped on the opportunity to reveal their daily lives to those in 9-5 careers. These truck drivers are using the app, their personality, and humor to show what life is like behind the wheel. These truck driving influencers — as they’re often called — are also influencing companies by urging them to connect with their own drivers.

Clarissa Rankin, a truck driver and owner of JC Rankin Transport, said she uses TikTok to be motivational for not only female truck drivers, but also for everyone who may need encouragement to follow their dreams. Rankin has 1.1 million followers on TikTok.

For companies who are striving to make an impact with their drivers and the communities in which they operate, Rankin said social media can be just the tool.

“So many companies can use TikTok and other social media platforms. [It can] make their business stand out because social media is the new television and the new wave,” shared Rankin. “I know on my platform I make any company that comes my way look like a commercial promotion deal. I want business to get views and grow.”

Villanueva, who works for Mendoza Trucking, agrees that companies can use social media to connect with others. She said that it can serve as an educational resource to show how easy it can be to get into the trucking industry and learn different resources.

Companies like Veriha Trucking and John Christner Trucking (JCT) are not incorporating their social media strategies into TikTok just yet, but they are using other social media platforms to support and engage current drivers.

“We as a company have not been influenced by influencers. However, there are drivers who have seen the opportunity and have hopped on the TikTok bandwagon,” shared Veriha Trucking’s Marketing Specialist Alyson Cirilli.

Even though the Wisconsin-based company hasn’t embraced TikTok for company purposes, they do see potential since some of their drivers are utilizing it.

“(Knowing) this made us start to think if we need to add TikTok to our platforms in the future,” she added.

Cirilli said they use techniques on Facebook and Instagram such as allowing drivers to submit dashboard photos, distributing safety information, or recognizing student apprentices from their CDL programs.

“One thing we always keep in mind when posting is to make sure that the content always adds value to our target audience, whether that’s to share important information, give tips, or just get a smile out of them,” said Cirilli.

While social media can be used as a tool to reach potential drivers, Cirilli said Veriha Trucking recognizes its opportunity to be present and build relationships with current drivers as they’re on the road.

“We’re all one team, but it can be difficult to make connections when drivers are out on the road and we don’t always get to see them face to face,” she said. “(Social media) also gives our drivers and their families the opportunity to engage and build relationships with other drivers in our fleet. We love when we see our drivers tagging each other and starting comment threads. This can be as simple as, ‘I was just in that drop yard yesterday! Maybe I’ll catch you next time!’ or, ‘I’ll be headed to IN (Indiana) next week — drive safe!’”

The company also uses its social media presence to highlight driver awards or volunteer work, or even to ask their drivers questions such as, “If you could have a truckload of anything, what would it be?”

JCT of Sapulpa, Oklahoma, uses similar tactics to influence current drivers. One of the most engaging recurring posts the company uses focuses on its new driver features. Once new drivers are hired, the marketing and design coordinator, Katrina Stretch, interviews them to find out why they chose JCT.

“Find ways to make them feel important,” Stretch said of her social media goals. “Make them feel seen and heard, listen to them, and take those golden nuggets that they have, because they have a ton of wisdom.”

With Facebook, Twitter, LinkedIn, and a newly added podcast, JCT strives to do just that with its social media presence. While the company does not use TikTok, it does share videos from current drivers using the platform. The new podcast aims to share important information, such as pay changes or bonuses, as well as employee recognition.

“The main idea behind that was just to really keep communication and our drivers in touch with what’s going on,” Stretch added.

The podcast spotlights its CEO, Danny Christner, in every episode and allows drivers to chat about what’s going on in the trucking industry and within the company.

“With retention rates in this industry, knowing how we’re all affected by turnover, if we don’t know what our drivers are thinking until they’re already out the door, that does us no good,” stated Stretch. “That’s one of the reasons why this form of communication is important to us.”

In addition, with drivers being on the road, and company employees staying in the office, Stretch said it can be challenging to stay in touch with everyone.

No matter what platform is used, social media influence isn’t limited to those who go viral. Aside from the fame, it’s a pertinent tool that can connect companies with their drivers from coast to coast. 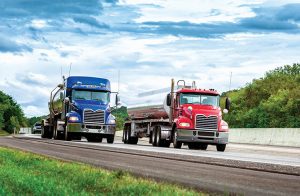 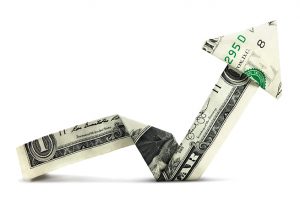