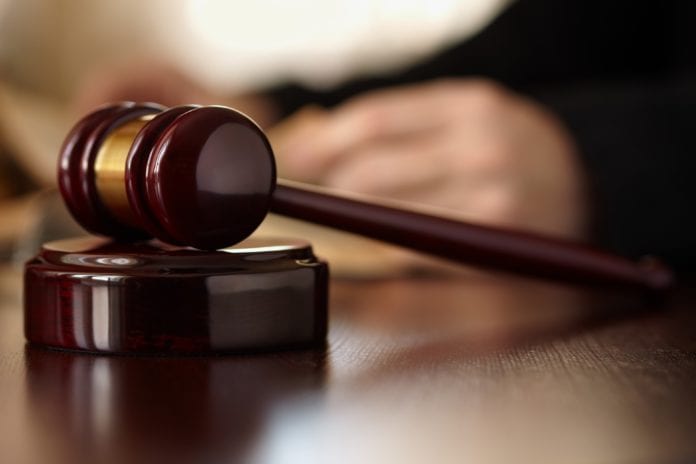 ©2919 Fotosearch In its decision, the Supreme Court agreed with a lower court ruling that said under the Act, transportation workers included owner-operators as well as employees.

In a unanimous 8-0 decision, the U.S. Supreme Court has ruled that trucking carriers can’t force independent contractors into arbitration.

In New Prime Inc. v. Oliveira, the court ruled January 15 that when contracts include mandatory arbitration clauses, drivers still have the right to seek court oversight to determine if such employment falls within the exceptions outlined in the 1925 Federal Arbitration Act related to employees involved in interstate commerce, and that these protections apply to both those classified as employees and as independent contractors.

In an arbitration, the parties give up the right to an appeal on substantive grounds to a court.

The Supreme Court sided with New Prime Inc. owner-operator Dominic Oliveira, who sued New Prime in a class action alleging that he and other drivers classified as independent contractors were really employees and as such, were being underpaid.

New Prime attorneys argued that Oliveira was prohibited from suing because as an independent contractor he signed an arbitration clause in which he agreed not to sue the company and instead reach an agreement through arbitration. He first filed the class action suit in 2015.

The Arbitration Act grants an exemption to transportation workers, and the high court held that Oliveira was included in that exemption.

In its decision, the court agreed with a First Circuit Court ruling that said under the Act, transportation workers included owner-operators as well as employees.

The high court did not, however, rule whether Oliveira was misclassified as an owner-operator rather than an employee, only that he was free to pursue his original lawsuit and have his day in court.

That leaves the question of misclassification for yet another round of lawsuits.

The American Trucking Associations protested the ruling, maintaining that resolving these issues by class action rather than arbitration will be more costly for the trucking industry and that those costs will be passed on along the supply chain. 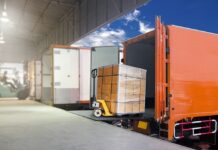 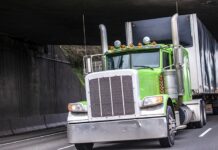 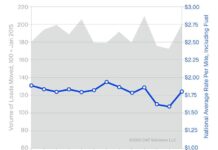