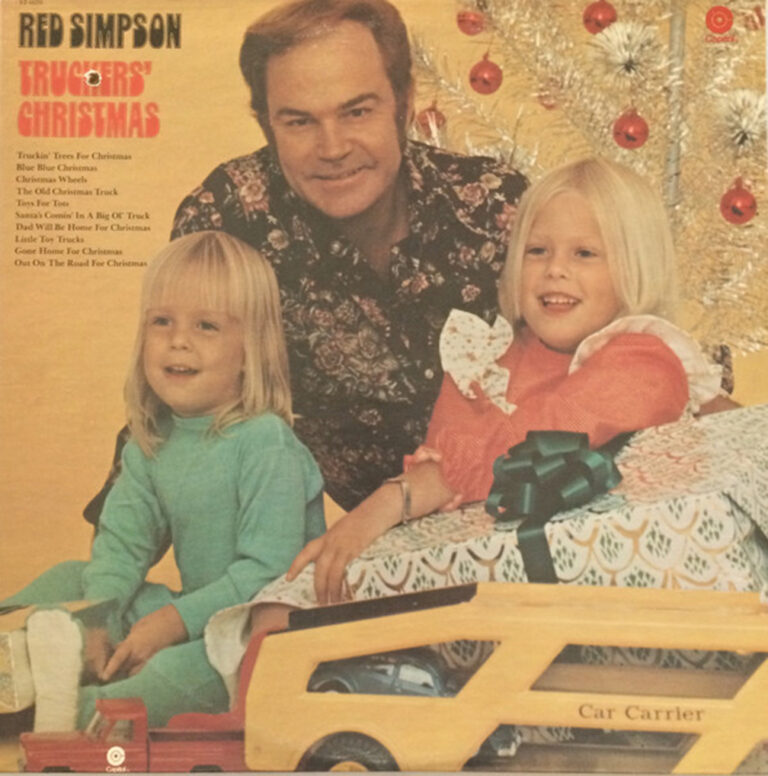 If a country music artist has any staying power, chances are that before they record their first “greatest hits” album, they’ve turned out a collection of Christmas songs. Most often, the songs are a blend of traditional and contemporary sounds of the season — and it’s likely an original song or two is included for good measure.

On rare occasions, like the Oak Ridge Boys with “Thank God for Kids,” an original recording turns into a bona fide hit, but for the most part, artists tend to rehash the holiday classics that have been enjoyed for generations.

Sure, a few artists who sang trucking songs might have recorded some Christmas songs along the way, but an album devoted to truck driving in the holidays is a rarity. It only makes sense. Any such album would be marketed to truckers, and back in the day, most trucks were not equipped with a turntable. Those clunky 8-track tapes that emerged in the early 1970s made music portable for truck drivers, but even then, drivers were better served by radio stations that played traditional Christmas music.

When we talk about Christmas albums for the truck driver, the discussion begins and ends with Red Simpson, one of the ’60s and ’70s most prolific trucking music artists. Perhaps best known for his novelty song, “I’m a Truck,” the singer brings a bit of humor to his album filled with trucking songs, most written either by himself or members of his band. And because Simpson was based on the West Coast, a healthy dose of the Bakersfield sound backs the lyrics, some of which are spoken, while others are sung.

Simpson’s 1973 album, “Trucking Christmas,” is just what the doctor ordered for drivers who find themselves on the road during the holidays. Despite the album’s age (it’s been nearly 50 years since it was released) the themes Simpson offers in those 10 songs are still felt by drivers today. Likewise, with some upbeat Bakersfield Christmas sound, Simpson stays true to his roots.

To kick off the album, Simpson recorded “Trucking Trees for Christmas,” featuring traditional but upbeat Christmas music in the background. Simpson takes the singing route on this song as opposed to his frequent narration, telling about singing “Jingle Bells” on his way as he delivers Christmas trees in a truck decorated for the season — a tradition many drivers started in the heyday of trucking music. Who hasn’t felt a warm glow when seeing a Christmas wreath on the grill of an 18-wheeler?

In a song blending the Bakersfield sound with a honkytonk piano, Simpson next serves up “Santa’s Coming in a Big Ol’ Rig.” The song, Simpson tells us, is for all the kids on the West Coast who seldom see snow on Christmas and wonder how Santa’s sleigh will arrive. No worries, Simpson, tells them because Santa is coming in a big ol’ truck pulled by 18 wheels. The reindeer get to rest on this leg of Santa’s trip around the world. In true Santa fashion, we hear him yelling, “On Jimmy, on Kenworth, on Mack, and Peterbilt” as the song fades.

“The Old Christmas Truck” is a song of sorrow with a happy ending. With “Silent Night” providing soft background music, Simpson speaks of a year when the road to an orphanage is impassable. A town normally keeps the home stocked with the greatest of Christmas gifts, but the ice means there will be no delivery on this Christmas Eve. But along comes a hobo — fortunately a former truck driver — who agrees to battle the ice to the top of the mountain. After he arrives, he suddenly disappears, leaving the kids to wonder if that hobo may have been a certain jolly old elf in disguise.

On the cover of “Trucking Christmas,” Red Simpson is pictured with two blond girls — perhaps his own daughters or granddaughters. And, of course, toy trucks — including a Tonka car carrier trailer — surround them. The picture inspired two instrumental songs written by Simpson and his band members. One, “Little Toy Trucks,” is heavy on the Bakersfield sound, providing a driving trucking beat using the telechord guitar, organ, xylophone and other instruments. The tune, not to be outdone by another instrumental, “Christmas Wheels,” proves the versatility of a sound made famous by Buck Owens, Merle Haggard and other performers from California.

Of course, a Christmas album for truckers just wouldn’t be honest if it didn’t address the lonely road ahead of drivers during the holidays. “Blue, Blue Christmas” serves as Simpson’s take on a traditional song, with words rewritten for truck drivers. It tells of the loneliness of a driver who knows his kids are home without him on Christmas Day.

“Out on the Road for Christmas” is based on a similar theme. The trucker in the song says he has nowhere better to be during the holidays, and he’ll be singing “Jingle Bells” and “Noel” all day long to the beat of his truck tires on the pavement. Likewise, “Daddy Will Be Here for Christmas” offers a sad theme but ends with lyrics that will bring a smile to the face of the most hardened truckers.

Finally, in what Simpson says is the only non-trucking song on the album, he honors the U.S. Marine Corps with “Toys for Tots.” In addition to showcasing the decades-old toy drive, organized by the Marines for needy children, the song also encourages people to donate a toy or two to the cause.

“Trucking Christmas” may not be the greatest Christmas album ever recorded — but when it comes to one with a trucking theme, it certainly ranks near the top. Even more impressive is that the album is not merely a compilation of songs by various artists, but original tunes sung by a legend of trucking music.

As Christmas approaches, may your days be merry — and make them even merrier by taking some advice from Simpson. Donate a toy to Toys for Tots or a similar program. You’ll be glad you did, and it’ll make Christmas a little merrier for the kids and yourself. 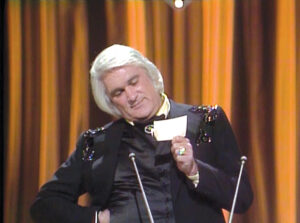 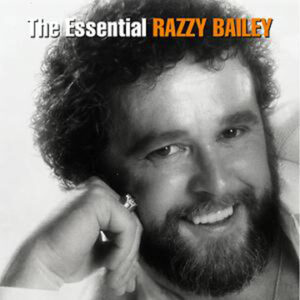 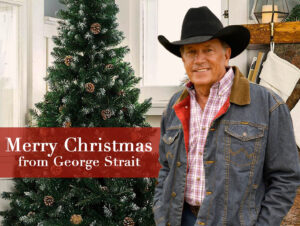