The Sunday morning accident on the Pennsylvania Turnpike was said to have been a “chain reaction” following a bus losing control and rolling over. (Courtesy: FOX29 PHILADELPHIA) 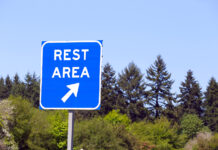 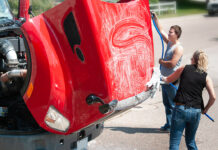 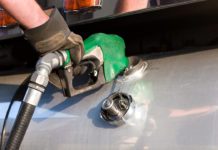