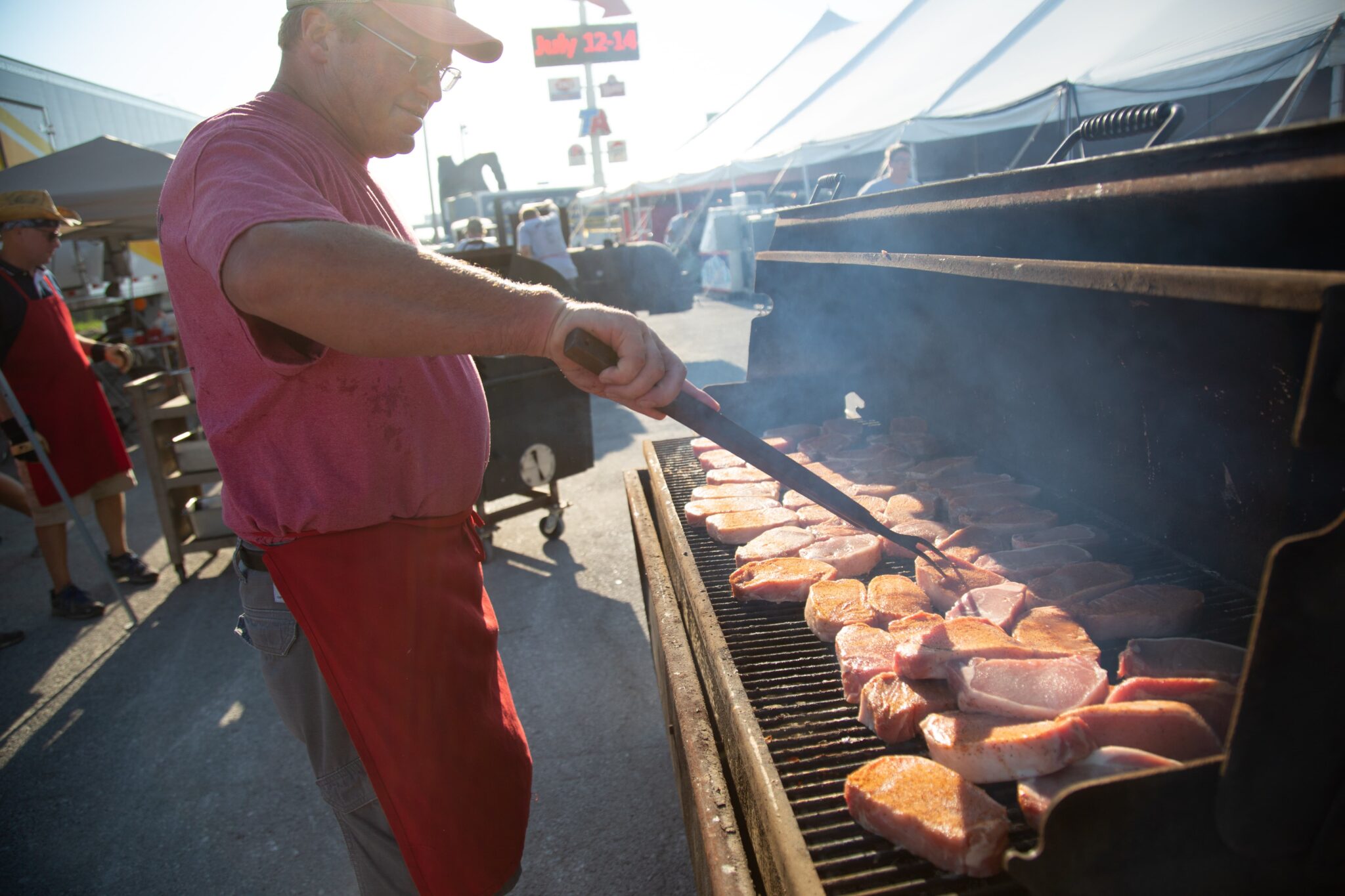 The 2019 Walcott Truckers Jamboree to be held at the Iowa 80 Truckstop will feature a Super Truck Beauty Contest, antique truck display; Iowa pork chop cookout; over 150 exhibits, Trucker Olympics; carnival games; two fireworks displays, a 100th birthday party for not one, but two trucks at the Iowa 80 Trucking Museum.

“There will be fun for everyone. Trucks, games, music, food, fireworks and more,” said Heather DeBaillie, vice president of marketing. “The Walcott Truckers Jamboree is truly an event about the professional driver. We appreciate the important job they do in keeping America rolling and we think they should be celebrated.”

DeBaillie  said on July 11 attendees can enjoy a performance by Davisson Brothers Band which have been hailed by Rolling Stone Country as one of “10 New Country Artists You Need to Know.”

“If you like a little Skynyrd, Marshall Tucker Band, ZZ Top and some Bon Jovi, you are going to have a great time listening to these guys,” DeBaillie said.  Local favorite Dani Lynn Howe and Band will kick off the concert at 5 p.m. Fireworks and the Lights at Night show will follow.

Friday, July 12 brings adds a Pet Contest, and another evening of music. Lindsay Lawler and Natalie Stovall will get the party going at a 5 p.m. opening for CMA Award winning group Sawyer Brown. With 38 years and 5,000 shows under their belt; when asked what their secret is, lead singer Mark Miller simply said, “We’re blue collar working-class guys from the neighborhood who just happen to get up on stage at night and make music.”

They are expected to play favorites such as “Six Days on the Road,” “Some Girls Do,” “Travelin’ Band,” “Thank God for You” and many more. Fireworks will cap off the evening.

Visitors can get breakfast on Saturday, July 13 in the Super Truck Showroom (chrome shop).  “In lieu of a cake this year we are going to be giving away doughnuts and crescents from Tiffiny’s Tipton Bakery. Attendees won’t want to miss the huge doughnut wall we are building,” DeBaillie said.

Saturday afternoon will feature the southern rock sounds of The Kentucky Headhunters starting at 1 p.m. The group is best known for hits “O Lonesome Me,” “Walk Softly on this Heart of Mine,” “Dumas Walker” and so many more.

“The Kentucky Headhunters wanted to come back again this year to finish the what they started, and we can’t wait for their performance,” DeBaille said

Admission and parking to the event and all concerts is free. Shuttles will be provided from the parking area to the event grounds.

Iowa 80 Truckstop is located at I-80 Exit 284 in Walcott, Iowa. The most up to date information can be found at www.truckersjamboree.com.