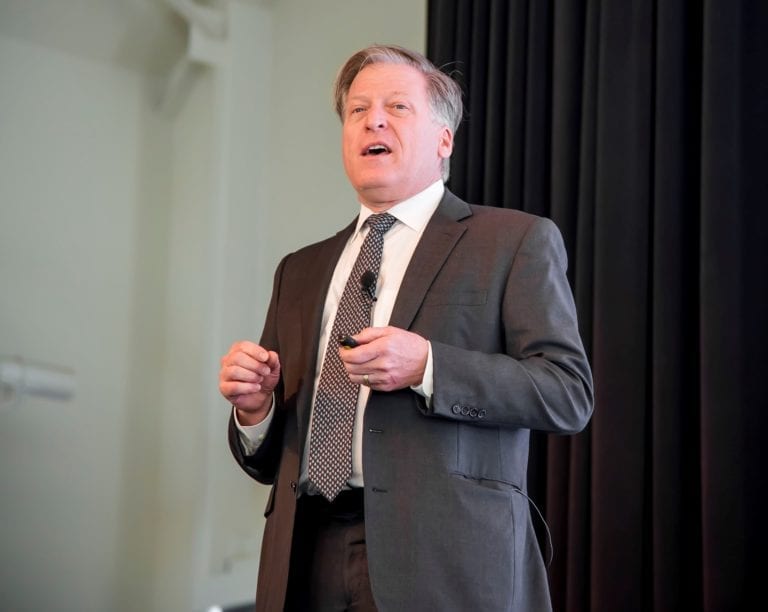 COLUMBUS, Ind. — The heavy truck and trailer markets, and increasingly the medium duty market, are heading for corrections in 2020, even as the slow growth U.S. economic outlook remains largely unchanged, aside from concerns about trade and tariffs.

ACT Research noted in its release of its Commercial Vehicle Dealer Digest noted that the key driver of the near to mid-term outlook is the U.S. consumer, who remains well positioned to keep the economy out of the ditch, even as key freight-generating sectors of the economy take a pause.

“Current Class 8 production strength continues to cause an upward drift in 2019 expectations that is nibbling away at 2020 potential, as this year’s additional inventory accumulation will ultimately be paid back in future production levels,” said Kenny Vieth, ACT’s president and senior analyst. “The forecast scenario that we have been calling for appears to be playing out on schedule in the second half of this year, and if build rates are maintained longer than expected, there might still be some upside in the 2019 production forecast.”

Vieth said, however, that large new inventories and deteriorating freight and rate conditions suggest erring on the side of caution remains the right call.

“When the change comes, it is likely to come fast, and we are encouraging our subscribers to be prepared for down weeks starting as early as Q4,” he said.