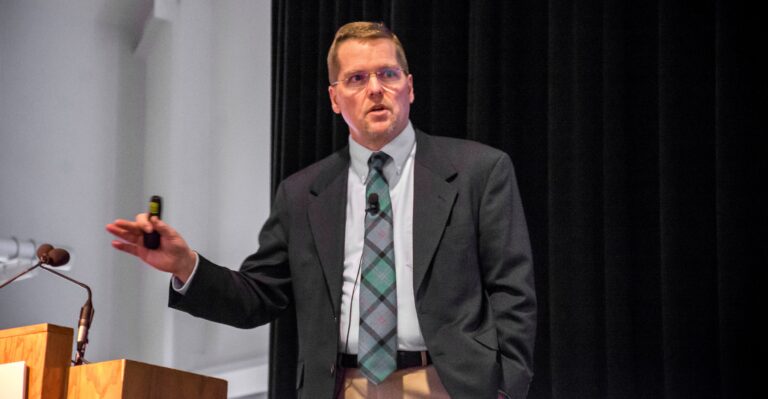 COLUMBUS, Ind. — Preliminary used Class 8 volumes (same dealer sales) jumped 25% month-over-month in March, following a modest decline in February, according to the latest preliminary release of the State of the Industry: U.S. Classes 3-8 Used Trucks published by ACT Research. However, the report indicated that longer-term comparisons yielded a 14% decline compared to March 2018.

“We continue to hear from dealers that the lack of inventory is a limiting factor inhibiting sales volumes, an observation corroborated by the current demand and pricing environment,” said Steve Tam, vice president at ACT Research. “Despite the impressive sequential increase, volumes remain well below last year’s year-to-date level. It is important to note that slowing growth in the freight market is also a likely contributor to the lower sales. Truckers may be getting to the point where they have the trucks necessary to meet their needed freight demand.”