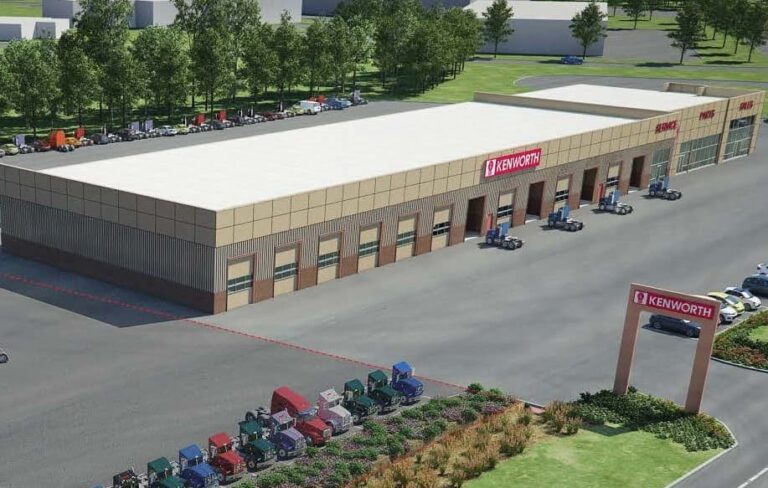 TYSONS, Va. — May’s Class 8 market was basically the opposite of April, with pricing down and volume up in both the auction and retail channels.

“What April bringeth, May taketh away,” the report begins. “Pricing of our benchmark model was back down after an unusual April with volume way up compared to recent months. May’s activity looked more logical than April’s given the market dynamics currently in effect.

In the first 5 months of 2019, 4-6 year-old examples of the benchmark model brought 2.5% more money than in the same period of 2018, the review said, noting that the number of 4-6 year-old trucks sold was notably higher than any month since June 2018.

Monthly depreciation for this cohort is now averaging 2.5%, in line with what experts were predicting.

The review said May’s retail pricing was similar to April’s, with spec and model mix accounting for month-over-month variation. Market weakness in the auction channel did not carry over to the retail channel.

Looking at trucks three to five years of age, May’s average pricing was as follows:

The high average for model year 2017 is due to a group of owner-operator spec trucks in the data. On an apples-to-apples basis, there was little change in value month-over-month. Year-over-year, late-model trucks sold in the first five months of 2019 brought 12.3% more money than in the same period of 2018.

Class 8 sales per dealership dropped to 3.9 in May, a 0.4 truck decrease compared to April, and the first time the average has dropped below 4.0 since January. Dealers are selling an average of 10.6% fewer trucks in 2019 compared to the same period of 2018.

As for a forecast, the review said the second quarter is drawing to a close, and, as predicted, used truck pricing remained strong in the first half of the year. This month’s lower pricing should be indicative of what to expect in upcoming months, but in an economy heavily impacted by policy uncertainty, forecasting is more difficult than in more stable times.

According to the review, the freight, financial, and manufacturing sectors are pointing to slowing growth, while the consumer sector remains strong.

Unfortunately, the review said, the consumer sector is a trailing indicator while the others are leading. The bottom line is any notable decline in economic conditions will cause an equally notable influx of used trucks to enter the market.