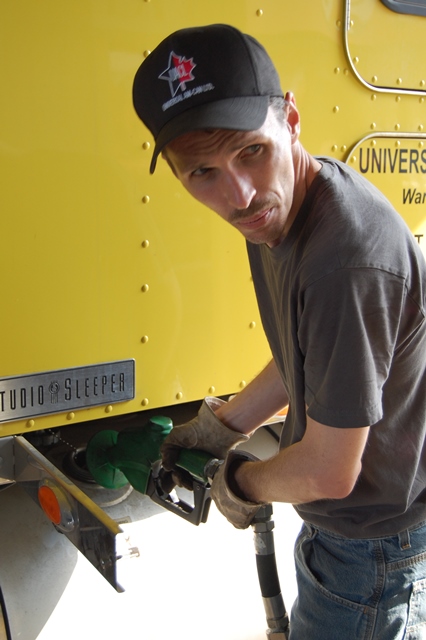 WASHINGTON —  The average on-highway price of a gallon of diesel declined 1.2 cents a gallon to$3.151 for the week ending May 27, according to the Energy Information Administration of the Department of Energy.

The prices were posted Tuesday instead of Monday because of the Memorial Day holiday.

The price declined in all regions of the country led by a 1.5 cent a gallon drop in the Central Atlantic states (New York, New Jersey, Pennsylvania, Delaware and Maryland) and a 1.4 cent a gallon drop in both the Gulf Coast region (New Mexico, Texas, Louisiana, Arkansas, Mississippi and Alabama) and the West Coast minus California (Arizona, Nevada, Oregon and Washington).

Every region of the country had a decline of at least one cent.

The national average price is 13.7 cents lower than one year ago.