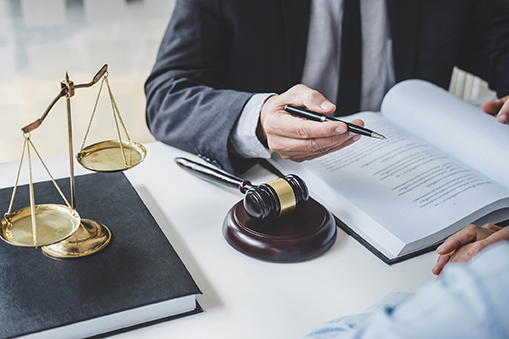 I am writing this article shortly after the April 15 FedEx shooting in which a gunman killed at least eight people before taking his own life.  I am not sure why I feel the need to tell you all that, other than to let you know that it is fresh on my mind. I understand that the mere fact that the title of this article references guns is likely enough to guarantee I will receive a million comments.

With that in mind, let’s get a couple of things out of the way up front.

First, I am something of a Second Amendment guy. I like guns. I used to hunt quite a bit, but now I am old and not that fond of getting up early or sitting in a cold tree stand. Regardless, there is a gun range just around the corner from my office, and I will often sneak out at lunch and take out my aggression on paper targets that have wronged me in some way. This is how I get my fix.

However, even though I am a Second Amendment guy, I also think that background checks are a good thing and should probably be a bit stricter. I also think everyone who purchases a gun should have to take a class on gun safety, something similar to the class I took back when I got my concealed carry license. Based on the way I have seen people handle their firearms on the range, this class is really needed.

Now that the disclaimers are out of the way, what I really want to do is just put some of the pros and cons for gun control out there and let you decide.

Please note that due to space limitations, and the fact that I am fundamentally lazy, I have not listed all the research points and statistics associated with arguments on either side. So, without further ado, here are some (not all) of the pros of the gun control argument.

On the other side of the coin, several arguments can be made against gun control. The con list includes the following:

As you can see there are serval arguments to be made, both pro and con, regarding gun control. Personally, I agree with some points on each side of the argument.

As I already mentioned, I am in favor of background checks (from the pro list), and I believe the answer to reducing accidental deaths is found in education (con list).

The one thing that I do know is that I am sick and tired of reading about mass shootings. Unfortunately, I do not have an answer for the problem. However, as previously noted, I do think the first step is for all of us to have a civil discussion about the issue. While we may not all agree, we can at least discuss it like adults.