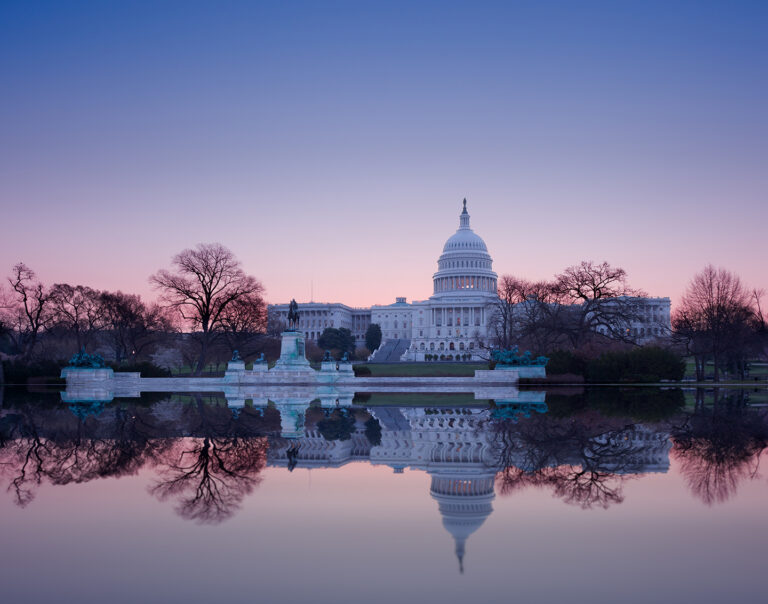 I know that some of you may find this hard to believe, but I am not a political junkie. I truly am not. In all honesty, I would rather get poked in the eye with a sharp stick than be drug into a political argument. For the record, I am neither far right nor far left. I am something of a Goldilocks in that I like my politics somewhere in the middle. I mean who doesn’t like porridge that is “just right”?

With that said, I try to never take a political stand in any of the articles that I write. Heaven forbid somebody should actually look to me (or anyone other than themselves) for direction on what position to take on a political matter. Instead, research the matter yourself and develop your own belief. Someone much wiser than me once said that an unexamined belief is not a belief worth having. I agree.

Now that we’ve established that I’m not a political junkie let’s talk about what I am. Quite simply, I’m a legal junkie. By that, I mean I like the law and the legal questions that are often presented.

In fact, one of the most recent questions to arise addresses executive privilege. Specifically, can a former president exert executive privilege to block the release of documents to the House committee investigating the events of Jan. 6, 2021?

Now that may seem like a benign question, but trust me it is not. There is lots of history and things to discuss packed into that question. So, let’s get started.

Unless you’ve been living under a rock, you know former President Donald Trump claimed executive privilege to block a request for presidential documents held by the National Archives and Records Administration. Of course, this is now working its way through the courts.

The first stop was at the U.S. District Court in D.C., where Judge Tanya Chutkan found that Trump is “unlikely to succeed on the merits of his claims.” This opened the door for the release of the documents.

However, the matter was appealed and two days later a three-judge panel for the U.S. Court of Appeals for the D.C. Circuit and the court issued a temporary stay (think of it like a “hold”) on Chutkan’s order. Oral argument was heard Nov. 30. However, as of this writing, we have not yet heard the court’s decision.

Now, before we go much further, let’s take a look at executive privilege.

The modern doctrine of executive privileges dates back to a 1974 U.S. Supreme Court decision that forced then-President Richard Nixon to turn over the tapes related to a little something called Watergate. (I’ll bet some of you remember that!) In that decision, the court said that “absent a claim of need to protect military, diplomatic or sensitive national security secrets, we find it difficult to accept the … [absolute] confidentially of presidential communications.”

Nixon complied and then resigned a few weeks later. But later, as a former president, he claimed that historical practice, as well as an attorney general opinion, said all official documents from his time in the White House were his personal property and announced his plan to destroy those documents.

Needless to say, this did not sit well with Congress, which then enacted the Presidential Recordings and Material Preservation Act of 1974, placing Nixon’s presidential records in federal custody to prevent their destruction. Nixon did not like that at all, and challenged the act on the ground that it violated the separation of powers.

Three years later the U.S. Supreme Court upheld the act in a 7-2 decision and found that no such violation existed. The decision also noted that the act was signed by President Gerald Ford (who served as Nixon’s vice president).

The following year, Congress tightened control of a former president’s papers through the Presidential Records Act of 1978 (PRA). Under the PRA, ownership of the official records of the president were transferred to the federal government. The PRA also established statutory rules for the management of these documents.

So, at the end of the day, the courts are going to have the final say on whether Trump can assert executive privilege in this situation. Based on the oral arguments heard Nov. 30, I’m going to go out on a limb and say the court will likely rule against Trump in this matter. Of course, it’s likely the matter will then be passed to the U.S. Supreme Court to decide what obviously could be a far-reaching decision on executive privilege.