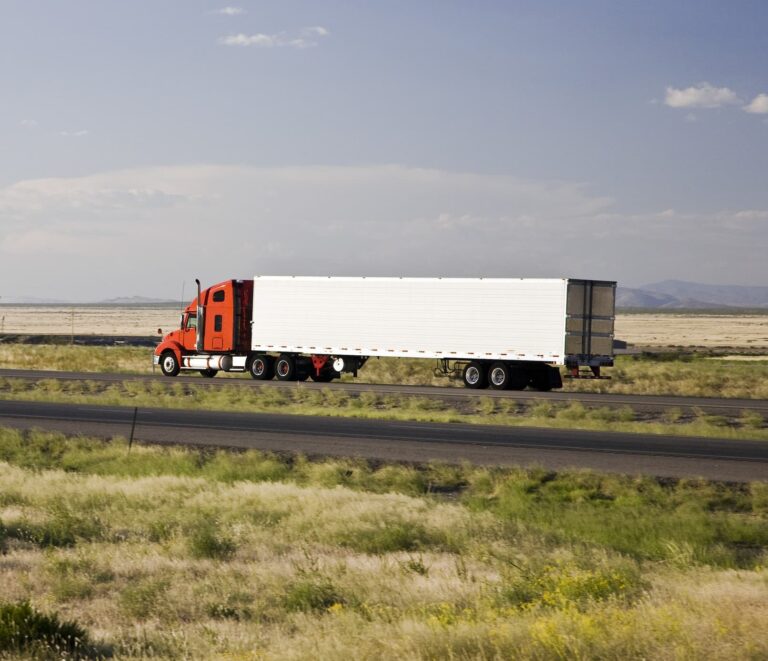 Interstate 40 is among the primary east-west trucking routes across the U.S. Beginning in North Carolina and passing through Tennessee, Arkansas, Oklahoma, Texas, New Mexico and Arizona on its way to California, the interstate covers over 2,500 miles of the southern swath of states and travels through some of the largest and most traffic congested cities in each. But congestion isn’t limited to urban areas.

Before Interstate 40, the legendary Route 66 followed the same path through Oklahoma westward and was considered the road to prosperity for many Oklahoma and Arkansas farmers during the 1930s Dust Bowl. Today, even the most rural miles of Interstate 40 are congested, largely with commercial truck traffic. With congestion comes danger, and the route is plagued with fatal accidents on an all-to-routine basis. This week, often described as the busiest travel week of the year, law enforcement agencies from all eight states are committing to enforcing traffic laws, increasing safety, and generally making a stressful week of travel more pleasurable for everyone on the highway as part of the “Interstate 40 Challenge”initiative.

The challenge is an effort to encourage state highway police or state troopers to be positioned at 20-mile intervals along I-40 with the intent of increasing safety and decreasing accidents, especially those ending in fatalities. Over 125 law enforcement officers will be patrolling and/or keeping close tabs on passing vehicles through the I-40 states. The times for the challenge are for 12-hour periods on Wednesday and Sunday of this week. Likewise, the states are encouraged to publicize heightened enforcement in order to increase safety.

In previous years, the challenge has been met with success. California Highway Patrol (CHP) Commissioner Joe Farrow said, “California did not experience a single fatality on I-40 during past challenges. With the public’s cooperation, the CHP will continue to promote a safe traveling season during the Thanksgiving holiday.” Other states have not been so lucky.

On the opposite side of the country, North Carolina reported 22 fatalities during last year’s Thanksgiving holiday period. The American Automobile Association (AAA) recommends travelers try to avoid peak traffic periods if possible. Thanksgiving Day is actually the best day to be on the roads, with the fewest fellow travelers, AAA representatives noted.

Also according to AAA, Thanksgiving eve has become a big night for binge drinking, as family and friends return home to reconnect for the holiday.

“Blackout Wednesday, also known as Drinksgiving, can end with deadly consequences, so if you plan on drinking, have a plan,” said Tiffany Wright, AAA Carolinas Traffic Safety Foundation President. “If you don’t have a designated driver, call a friend or family member, taxi or car share service such as Uber or Lyft, to get you home safely.”

Of course, the Thanksgiving holiday can be a lonely time for OTR truck drivers. Loneliness can lead to depression which can rapidly lead to sleepiness behind the wheel. Be sure to help everyone have a safe holiday by not only adhering to federal standards for drive time but also being aware of your personal level of alertness. If necessary, take extra breaks. And remember, many towns have a community-wide Thanksgiving dinner planned for Thursday. Stop in at one, meet some people, and make new friends. You can be guaranteed you’ll leave a happier, alert driver set to overcome any challenges on I-40 or whatever route you travel.