Home The Nation Lane Departures: Why would California lawmakers saddle trucking with the ABC test? 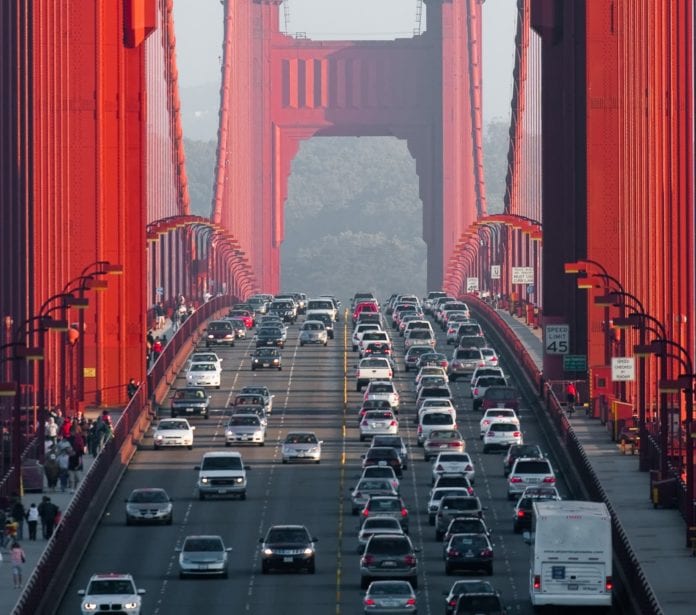 If you look elsewhere on this website, you’ll see a story I did about a week ago about AB5, a bill passed by the California Senate on September 10 into the waiting arms of Gov. Gavin Newsom, who had long telegraphed he was looking forward to signing it.

Yesterday, he did it. And come the new year, trucking is going to have to live with it.

AB5 — the full name is the “Employees and Independent Contractors” bill — is ostensibly intended to prevent employers from exploiting workers and skirting expenses by relying on “independent contractors” to make their businesses run instead of hiring full-fledged employees, who come with all kinds of nasty baggage like guaranteed minimum wages, overtime and payroll taxes, mandatory breaks, insurance and other horrific profit reducers.

The bill got off the ground in the wake of a court case last year in which a delivery company called Dynamex was determined to have improperly reclassified its workers as independent contractors in order to save money.  In making the decision, the court applied what is known as the ABC test, which presumes all workers should be classified as employees unless they meet three criteria.

Like the court case, the bill, which will codify the ABC test across the state, seems to have been at least in spirit aimed at companies like Dynamex that are part of that there so-called “gig economy” all the young folks are so hopped up about. Ride-sharing companies Uber and Lyft are almost always mentioned as Public Enemies 1A and 1B of supposed independent contractor charlatans.

The problem with AB5, its critics say, is it proposes to perform an appendectomy with a chainsaw, ripping into industries that have long-established business models that extensively use independent contractors to the satisfaction of all involved.

A great big example would be trucking, because it appears the ABC test would prevent carriers from contracting with owner-operators or smaller fleets in California. I’ll let you imagine the consequences if that’s true.

If you’ve read the article, or your planning to read the article, I’d like to apologize in advance because as I’ve been learning about this AB5 business, I have some lingering questions that I could not answer. I have calls out to a couple of experts on the legal and logistical nuances. Unfortunately, experts don’t observe journalistic deadlines.

But then, I figured, this story is going to be around a while, so we can keep building on what we know. I may have answers to some of these questions by the time you read this. Or maybe you will be able to provide some of the answers. I mean, you don’t need to have a title or a degree or be part of a think tank to know a thing or two.

My first question is this: They didn’t pull this ABC test out of thin air. A majority of states already use the test in some manner on matters of job status. California’s application of ABC is based on Massachusetts’ broad, strict use of the test. So, hasn’t trucking had to contend with this standard there and in in other states already? I haven’t heard reports of empty store shelves in Massachusetts. Is there some simple workaround already in existence just waiting for cooler heads to prevail?

Second, from what I gather, ABC has had its critics for as long as it’s existed. Is it just the sheer size of California’s economy that makes this case so important or somehow different?

I’m going to go way out on a limb and say “probably.” Last year, California’s economy outgrew that of Great Britain. If it were an independent country, California would have the fifth-largest economy in the world. And what happens in California rarely stays in California. The state has a major influence on the rest of the nation.

California’s economy is closing in on $3 trillion a year. Real estate, finance, the entertainment industry and that nest of tech behemoths in Silicon Valley are responsible for big chunks of that.

And let’s not forget agriculture. California ranches and farms reaped $50 billion in receipts in 2017. That’s a lot of food, a lot of truckloads.

California also has some of the nation’s largest seaports. The Port of Long Beach alone sees about $200 billion in cargo a year, with 11,000 truckloads leaving the port each day. And most of what doesn’t go by truck from there eventually winds up on a truck somewhere inland.

Add it all up, and trucking is a huge player in the California economic machine. Why would lawmakers want to strip its gears with this law? Some lawmakers are even on record saying they are worried about what this could do to the industry. Then why are they doing it?

The bill’s sponsor, Democrat Lorena Gonzalez of San Diego, is not some gung-ho rookie lawmaker. She’s in her third term, and she already has made a national name for herself as a champion of the working class with several pieces of legislation she has supported.

AB5 could fit into that collection quite nicely. But it isn’t a trophy she needs in a hurry. She won her last two reelection campaigns by about a 3-1 margin.

And she’s also been around enough that she surely understands that despite its best intentions, the broad-stroke, one-size-fits-all approach AB5 takes will do more harm than good to many industries, including trucking.

In fact, she’s as much as said so. Gonzalez has already indicated that once the bill becomes law, she’d be open to making amendments and granting exemptions.

So why wait? The bill already grants exemptions to real estate, to doctors and dentists. Even newspaper delivery people got a last-minute, one-year exemption.

So, they could grasp the importance of the guy who throws a newspaper in their driveway from a passing car at 4 a.m., but not of the people who deliver, like, everything everywhere all the time?

We all know how long fixing bad legislation can take. Even if they put it on the “fast track,” how much damage will occur before trucking can get an exemption?

I did hear back from one legal expert on the matter. Greg Feary, president and managing partner at Scopelitus, Garvin, Light, Hansen and Feary LLC, said there are a couple of cases in Ninth Circuit Court that could spell relief for the trucking industry. Even so, the legal system can move almost as slowly as the legislative system. He estimates California truckers are going to have to live with AB5 for at least a year.

Questions abound. I’m not looking forward to some of the answers. 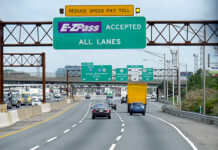 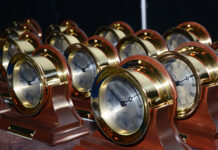 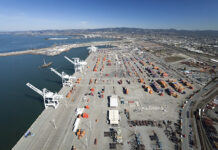