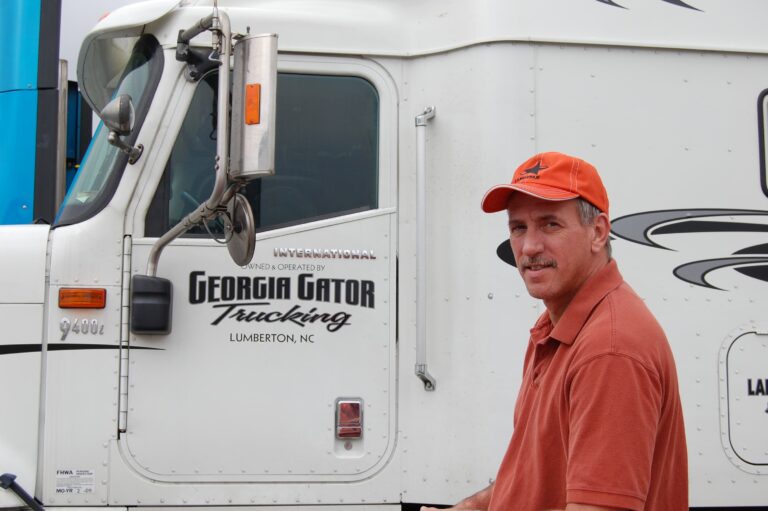 With the second missed projected publication date within a two-month period for the Notice of Proposed Rulemaking (NPRM) on Hours of Service, a reliable source has told The Trucker that the Trump administration had delayed the announcement beyond the projected dates because the rule needed to be more “business friendly.”

The source said the rule had been approved by the Office of Management and Budget and sent back to the Office of the Secretary of Transportation  for publication before a “higher up” in the administration requested changes.

The Department of Transportation first said the NPRM would be published June 7, then changed the date to July 31.

As of Thursday morning, the date was still listed as July 31 in the DOT’s Report on Significant Rulemakings.

The source said that, when published, the final rule will likely contain a provision for stopping the 14-hour clock similar to the rule that was in effect from 1962-2003.

Before the 2003 rule eliminated the ability to stop the clock, drivers whose trucks were equipped with sleeper berths could “split” their eight-hour off-duty time into two parts.

With this splitting provision, a driver could take two four-hour periods of rest. Using one of these short rest periods would effectively “stop the on-duty clock,” allowing the driver to split what was then a 15-hour on-duty time limit into two parts, as well.

“Under that rule, let’s say a driver started their 15-hour clock and three hours down the road ran into an accident that was likely to close the highway for three hours,” the source said. “The driver could find a suitable parking place, go off duty for three hours and still have 12 hours of on-duty time available.”

Under the HOS rule currently in place, that driver could not go off duty, meaning he would have only eight hours of on-duty time available when he returned to driving.

A return to the ability to stop the clock would also satisfy trucking industry stakeholders who say the current sleeper berth rule is too rigid and forces drivers to stay on the road when fatigued.

The FMCSA issued an Advance Notice of Proposed Rulemaking in regard to Hours of Service on August 21, 2018, seeking comment on possible revisions that included extending the current 14-hour on-duty limitation by up to two hours when a truck driver encounters adverse driving conditions, revising the current mandatory 30-minute break for truck drivers after eight hours of continuous driving and reinstating the option for splitting up the required 10-hour off-duty rest break for drivers operating trucks that are equipped with a sleeper-berth compartment.

Whenever the NPRM is issued, there will be a mandatory comment period followed by a period during which the FMCSA will take into consideration the comments before issuing a final rule.

When the current rule was implemented, the final rule was issued 12 months after the NPRM.

The source told The Trucker that safety advocacy groups would not like the new rule as proposed in the NPRM.

“They are not going to be happy,” the source said.

I be thinking Mr trump is gonna do something no one is expecting with election coming and all those Republican truck drivers. it will be in our favor for a change