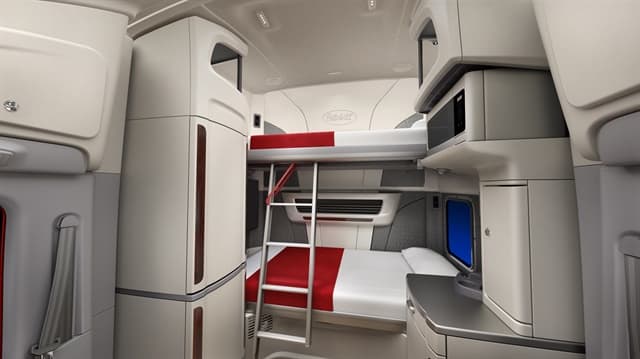 Everyone knows by now that the Federal Motor Carrier Safety Administration has officially published the long-awaited Notice of Proposed Rulemaking Hours of Service of Drivers.

The initial document made public contained 129 typewritten, double-spaced pages, so it’s unlikely that very many have read it in its entirety.

For those who think the FMCSA never listens to industry stakeholders, take heed.

The split-duty provision is the result of stakeholder input.

Part of the document contains a discussion for each of the major changes, including the split-duty provision, which allows a driver to take up to a three-hour break and extend the 14-hour on-duty window.

Here’s the way the provision now reads as taken from the FMCSA document:

Here’s the new proposal per the same document:

According to the FMCSA document, it was the Owner-Operator Independent Drivers Association that petitioned the FMCSA to change the rule to allow extending the 14-hour driving window.

Speaking to comments that were requested when the Advance Notice of Proposed Rulemaking was published in August 2018, consistent with the OOIDA petition, the FMCSA said a number of commenters addressed the 14-hour rule, saying that it should be extended by a break period of up to three hours.

“Many commenters to the ANPRM have stated that the 14-hour driving window does not comport with the inconsistent and sometimes unpredictable working conditions encountered during a duty period. Thus, the current rule leads to unintended consequences of added stress and potential speeding that result from the need to finish a run prior to the end of the 14-hour window.

Just because the split-duty provision is in the NPRM, doesn’t mean it will be in the final rule.

Safety advocates could mount a successful campaign to prevent inclusion.

To wit, the FMCSA is seeking comments on specific questions related to the split-duty provision.

It’s important for you to comment, and the easiest method is to go to regulations.gov and type in FMCSA-2018-0248 in the search box. Hit the search button and a page will come up with a button on the righthand side that says “Comment Now.” 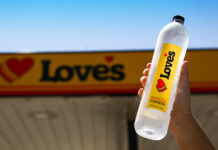