According to an early estimate of motor vehicle traffic fatalities for the first quarter of 2021, released in September by the National Highway Traffic Safety Administration (NHTSA), 8,730 people died in motor vehicle traffic crashes during January, February, and March. That’s a 10.5% increase from the 7,900 fatalities the agency projected for the first quarter of 2020.

Despite fewer motorists on the road, NHTSA said the increase in fatalities was still prevalent. Preliminary data reported by the Federal Highway Administration shows vehicle miles traveled (VMT) during the first three months of 2021 decreased by 2.1%, or about 14.9 billion miles, from 2020. However, the fatality rates per 100 million VMT for the first quarter of 2021 increased to 1.26 fatalities per 100 million VMT, up from the projected rate of 1.12 fatalities during the same time last year.

“We must address the tragic loss of life we saw on the roads in 2020 by taking a transformational and collaborative approach to safety,” said NHTSA Acting Administrator Steven Cliff. “Everyone — including those who design, operate, build and use the road system — shares responsibility for road safety. We are working closely with our safety partners to address risky driving behaviors such as speeding, impaired driving, and failing to buckle up.”

These early estimates suggest the driving patterns and behaviors the agency reported in 2020, which changed significantly from previous years, continue to prevail and that drivers who remained on the roads engaged in more risky behavior, including speeding, failing to wear seat belts, and driving under the influence of drugs or alcohol, reported Cliff.

To help stakeholders evaluate the trends and identifying countermeasures, NHTSA also released the 10th edition of Countermeasures That Work. This report supports a proactive, equitable, and safe system approach to eliminating fatalities on the nation’s roads, and addresses the safety of all road users, including those who walk, bike, and drive.

“This tool includes information on strategies that can help prevent destructive behaviors like impaired driving, or encourage positive habits like wearing a seat belt,” added Cliff.

The report includes a look at how each issue impacts our society, and proven strategies for communities to consider in addressing these specific concerns.

To download a copy of the report, visit www.ghsa.org/resources/countermeasures. 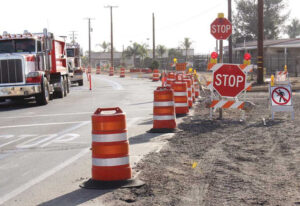 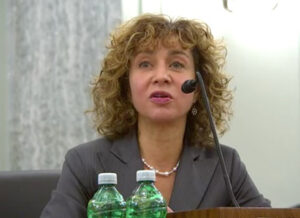 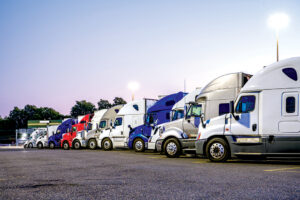 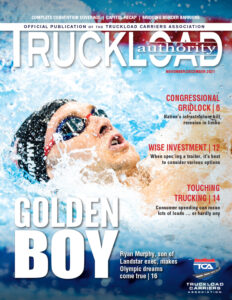