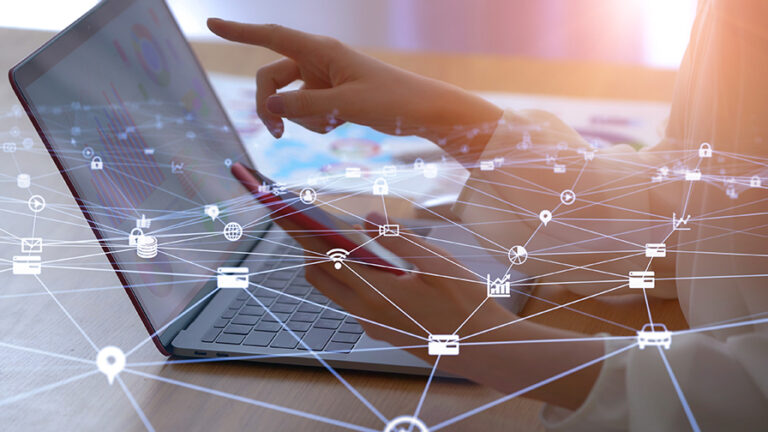 TCA hosted its Fall Business Meetings in late September in virtual format. Thanks to the event sponsor, DriverFacts, more than 130 attendees were able to gather to collaborate at no cost.  The meeting featured a plethora of committee meetings and the association’s Board of Directors meeting. The online event yielded an 85% increase in registrants, up from the 2019’s on-site event.

The event also featured two guest speakers — Sen. Roger Wicker (R-MS) and Rep. David Price (D-NC-4). Each shared efforts that have been made to pass legislation on government funding and surface transportation reauthorization and other trucking-related efforts.

To view minutes from the meetings, visit truckload.org/newsroom.