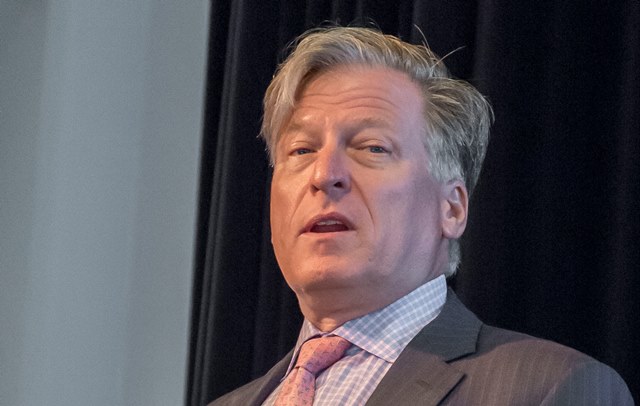 “This is not to suggest that the market is poised for a near-term rollover, but it does appear that forward momentum is slowing,” said Kenny Vieth, ACT’s president and senior analyst. Continued strength in freight markets is necessary to support the significant Class 8 population growth expected in 2019.”

Vieth said the reason ACT thinks caution may be warranted is because “we are on the cusp of significant capacity additions coming online as today’s orders are converted into tomorrow’s capacity so the rate of freight growth is a critical factor when considering cycle longevity.”

Regarding ACT’s medium duty forecasts, Vieth said better than expected orders, averaging nearly 25,000 units per month for the past year, continue to exert moderate upward pressure on the forecasts.

“Demand for heavy CVs, both Class 8 and trailers, is undeniably strong, and upside pressures on 2019 expectations are considerable,” he said. “In the case of Class 8, extending the cycle an extra quarter would add 12,000-15,000 units to the 2019 forecast. For the more pessimistic, a roll-out of peak production by mid-year would push the 2019 forecast lower by the same number of units. Given indications of moderating freight activity and the unknown aspects of trade policy, we are maintaining heavy vehicle forecasts near current levels.”

ACT is a publisher of new and used commercial vehicle industry data, market analysis and forecasting services for the North American market, as well as the China CV market.

ACT said its CV services are used by all major North American truck and trailer manufacturers and their suppliers, as well as the banking and investment community.

For more information on ACT, please go to www.actresearch.net.  8

Kenny Vieth, president and senior analyst at ACT Research, says it appears based on October freight metrics that the industry’s forward good, momentum is slowing.