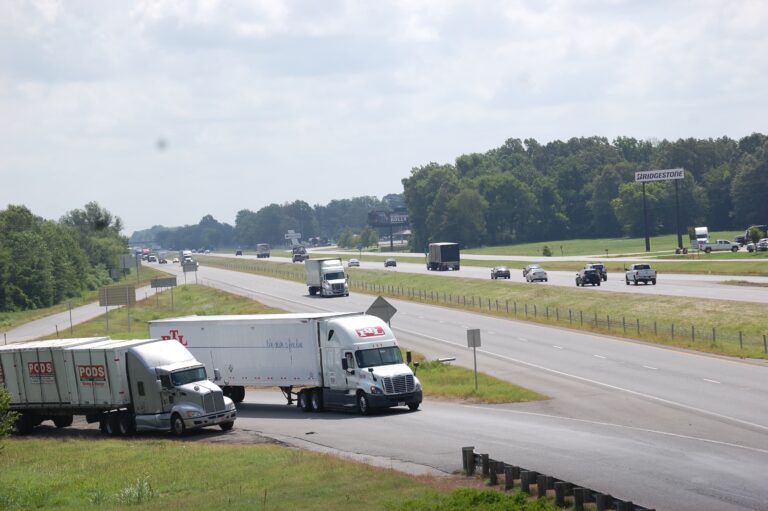 BLOOMINGTON, Ind. — FTR’s revised Trucking Conditions Index (TCI) showed a significant improvement in June but remained in slightly negative territory at a reading of -0.82, according to FTR.

Strengthening freight demand and lower diesel prices were offset by weak truckload rates and easing capacity utilization plus some higher financing costs that negatively affected carriers during the month.

FTR’s forecast for the TCI is for it to remain in low single-digit negative range into 2020, but some positive readings are possible during 2019.

Details of the revised TCI for June are found in the August issue of FTR’s Trucking Update, published July 31. The ‘Notes by the Dashboard Light’ section in the current issue explains how FTR’s July 2019 Freight•cast model update affects key FTR metrics on the trucking industry, including the TCI. Along with the TCI and ‘Notes by the Dashboard Light,’ the Trucking Update includes data and analysis on load volumes, the capacity environment, rates, costs and the truck driver situation.

“Although rates remain weak for carriers, they appear at least to be stabilizing,” said  Avery Vise, vice president of trucking. “Meanwhile, freight demand appears firmer in recent weeks than in early spring, but the outlook is far from rosy given a softening industrial sector. Our biggest near-term concern, however, is the potential impact of the trade war with China on consumer spending and business investment.”

As noted, FTR in July completed a major update of its Freight•cast model, including both updated data and enhancements to the methodology. FTR traditionally has treated the TCI as a contemporaneous assessment of overall conditions at a point in time, so we have made very few changes to historical TCI readings. However, given the noticeably different freight volume and utilization metrics following the model update – especially during 2014 through today – we have restated the TCI back to January 2014. The historical revisions also reflect a more robust measure of market rates that FTR adopted in the spring of 2018. Directionally, the old and new TCI are largely correlated since mid-2016, but the updated TCI shows peak conditions occurring earlier in 2018 than the prior metric. Moreover, that peak range was not as strong and was shorter than previously indicated.