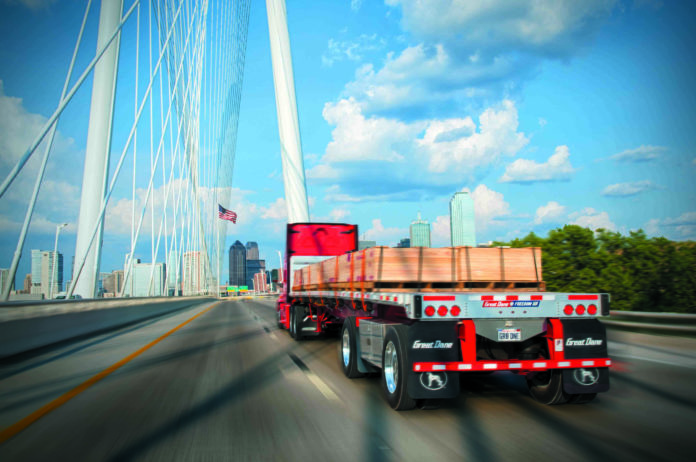 Final volume will be available later this month.

ACT said its methodology allows the company to generate a preliminary estimate of the market that should be within +/- 3 [ercent of the final order tally.

“The sequential net order decline matches the industry order pattern of the past two years. With the majority of this year’s build slots already committed, and many OEMs unwilling to open next year’s order board this early, the potential for higher gross orders is somewhat limited at this point. Additionally, cancellations were roughly 1 percent of industry backlog last month. While not excessive, that generates some headwinds for net order volumes as well”

Maly said the order number was still solid, but a softer order count combined with stronger production volumes in February resulted in a 1 percent decline in industry backlog at month-end. “Backlog has remained relatively stable for the past four months, reaching an all-time high in December,” Maly said. “At current production rates, the order board commits the industry into November on average, although dry vans backlogs stretch into mid-December, while reefer commitments actually edge into next year.”

ACT Research is a publisher of commercial vehicle truck, trailer and bus industry data, market analysis and forecasting services for the North American and China markets.

AUSTIN, Texas — Vanguard Truck Centers, a Volvo Trucks North America dealer, has expanded its operations with the opening of a new location just...

PORTLAND, Ore. — Locomation, the world’s first trucking technology platform to offer human-guided autonomous convoying, announced yesterday (Aug. 12) the successful completion of its...
For over 30 years, the objective of The Trucker editorial team has been to produce content focused on truck drivers that is relevant, objective and engaging. After reading this article, feel free to leave a comment about this article or the topics covered in this article for the author or the other readers to enjoy. Let them know what you think! We always enjoy hearing from our readers.