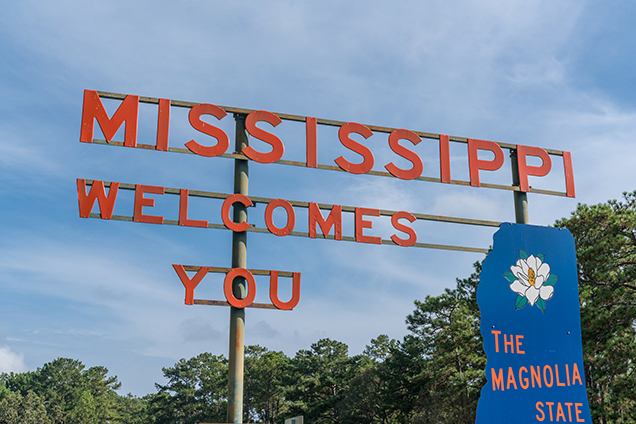 JACKSON, Miss. — Supervisors in two Mississippi counties filed a lawsuit Thursday against Gov. Phil Bryant (above), saying he overstepped his authority by ordering the closure of more than 100 bridges across the state.

The bridges he closed are locally maintained. In issuing his executive order last month, Bryant said they were structurally unsafe.

The lawsuit against Bryant was filed by supervisors from Jasper and Smith counties in south Mississippi.

“The alleged conditions of the bridges on the county roads do not constitute a state of emergency or ‘state of disaster’ so as to suspend the constitutional jurisdiction of the board of supervisors of Jasper County and Smith County over the county roads and bridges,” the lawsuit says.

In response, Bryant said independent inspectors found the bridges to be unsafe.

“I refuse to sit idly by and risk loss of life,” Bryant said in a statement Thursday. “Had counties done their job, I would not have had to exercise my authority, which will protect the very people who elected these supervisors.”

The closures came roughly two weeks after Mississippi legislators ended their nearly three-month session without agreeing on a long-term plan to put more money into improving highways and bridges. Bryant has said he will call lawmakers into special session if House and Senate leaders can agree on a funding plan.

The lawsuit says the transportation and public safety departments “without notice to the board of supervisors, used various methods to block access to the bridges on the closing list. Some of the bridges were blocked by dumping piles of dirt on both sides of the bridges.”

The suit also says the methods of closing the bridges and the signs posted do not comply with the state Manual on Uniform Traffic Control Devices.

2020 has been ‘roller coaster ride’ for motor carriers, says ACT...