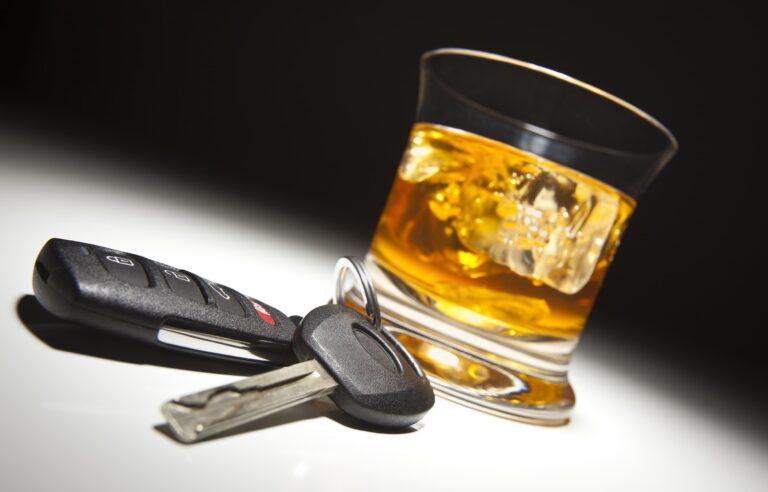 WASHINGTON — According to a new AAA Foundation for Traffic Safety survey released late last month, 95.1% of drivers perceive driving after drinking as very or extremely dangerous. However, almost 11 percent admitted to having done so in the past 30 days.

The Journal of the American Association for State Highway and Transportation Officials reported on the survey in a recent dispatch.

The survey found that Millennial (ages 25-39) respondents were the most likely generational cohort to report driving within one hour after using marijuana in the past month (13.7 percent), followed by Generation Z (those born in the mid-1990s t at 10 percent.

Dr. David Yang, the AAA Foundation’s executive director, noted in a statement that the impairing effects of marijuana are usually experienced within the first one to four hours after using the drug. Additionally, marijuana users who drive high are up to twice as likely to be involved in a crash, he explained.

“Marijuana can significantly alter reaction times and impair a driver’s judgment. Yet, many drivers don’t consider marijuana-impaired driving as risky as other behaviors like driving drunk or talking on the phone while driving,” Yang said, pointing out that the survey found 7 percent of the licensed drivers it polled “approved” of driving after recently using marijuana – more than other dangerous behaviors such as alcohol-impaired driving at 1.6 percent, drowsy driving at 1.7 percent, and prescription drug-impaired driving at 3 percent.

“It is important for everyone to understand that driving after recently using marijuana can put themselves and others at risk,” he added.

AAA also noted that law enforcement officers categorized as Drug Recognition Experts report that marijuana is now the most frequently identified drug category and that since 2015 the number of drivers arrested by DREs for using marijuana has increased 20 percent.

AAA’s survey follows on the heels of two other studies released last year that showed that motor vehicle crashes were up by as much as 6 percent in Colorado, Nevada, Oregon and Washington, which have all legalized marijuana for recreational use, compared to neighboring states that have not.

The study also delved into other aspects of dangerous driving.

Some of the findings included

The new survey results are part of the AAA Foundation’s annual Traffic Safety Culture Index, which identifies attitudes and behaviors related to traffic safety. The survey data are from a sample of 2,582 licensed drivers ages 16 and older who reported driving in the past 30 days.