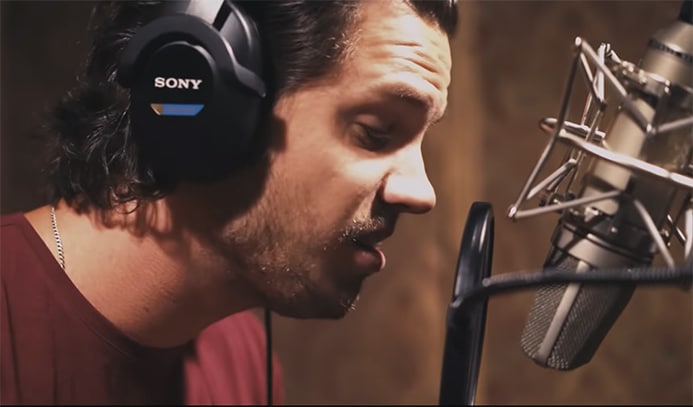 The title track, which grew out of Moakler’s relationship with Mack Trucks and the hours he spent on the road building his career, tips a cap to the sacrifices made every day by truck drivers.

Moakler then decided to also name his album and tour Born Ready, which is Mack’s global tagline. The 27-stop tour launched in March and included stops in Atlanta, New York, Houston and Dallas before wrapping up in Detroit May 19.

“It’s been an amazing experience connecting with fans and sharing this new music with them,” Moakler said. “Working with Mack Trucks, and all the hours I’ve spent touring, have given me a whole new appreciation for what it’s like to live life on the road, and all the hard work truck drivers do without any accolades.”

“When we entered into this partnership with Steve, the primary objective was a song to mark the launch of our new Mack Anthem model,” said John Walsh, Mack vice president of marketing. “The collaboration has since grown into an album and tour, but most importantly, it has provided a way to shine a light on truck drivers and the vital role they play in society. Steve’s dedication to his craft reflects the commitment of these dedicated men and women and Mack’s commitment to supporting them in all they do.”