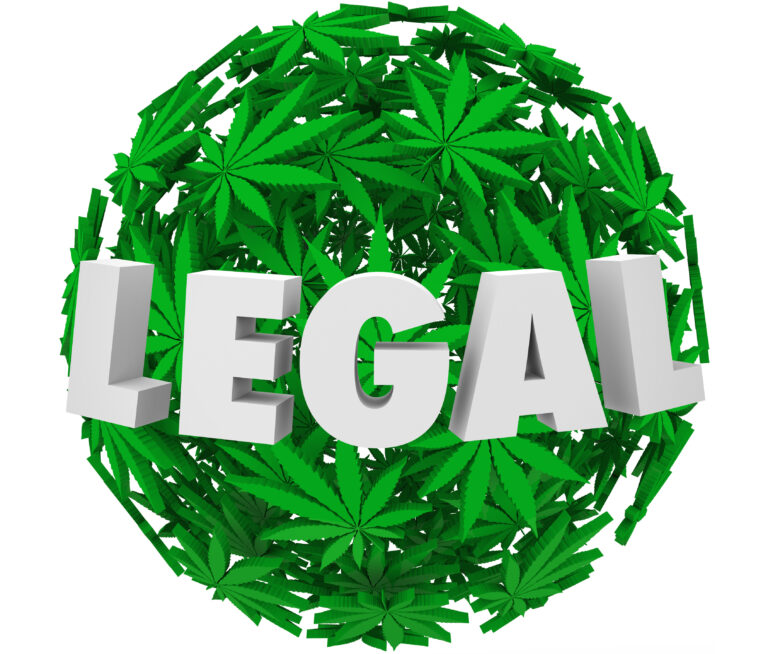 With more states legalizing both recreational and medical marijuana, professional truck drivers are more likely to be sharing the roadway with car drivers operating under the influence of marijuana.

“It is extremely concerning to motor carriers and our drivers that recreational marijuana is legal in so many states, yet as the ATRI report documents, a valid and widely accepted breathalyzer-type test is not available to law enforcement,” said Mike Card, president  of Combined Transport. “ATRI’s study clearly defines a role for federal and state leaders to support law enforcement and others in keeping the roadways safe from those who choose to drive high.”

In particular, the report highlights the importance of training law enforcement to identify and collect evidence of marijuana-impaired driving, particularly through the development of more drug recognition experts (DREs).