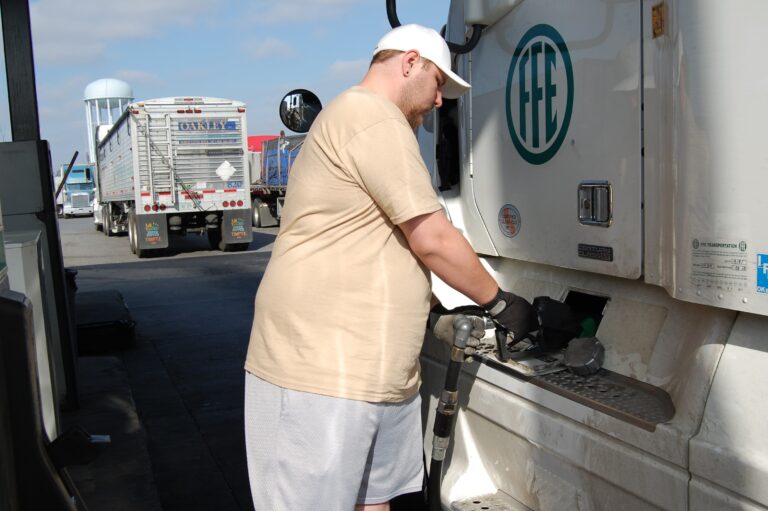 After a long, leisurely downhill roll all summer, diesel prices rose for the second week in a row, this time by 9.4 cents for the week ending September 23, to stand at $3.081 according to the U.S. Energy Information Administration (EIA). It is the first time the national price of diesel has been over $3 since August 12.

Diesel prices rose in every region in the country, with the largest increases in the regions that have the lowest prices. The Midwest saw the largest gain, and 11 cent jump from a week ago, to finish the week at 2.992. The Gulf Coast, which has the lowest prices in the nation, saw an increase of 9.7 cents, to finish at $2.858. Diesel rose by 9.7 cents in the Lower Atlantic region, as well, to stand at 2.971. With the increases over the last two weeks, they are the only regions where diesel is still under $3 a gallon.