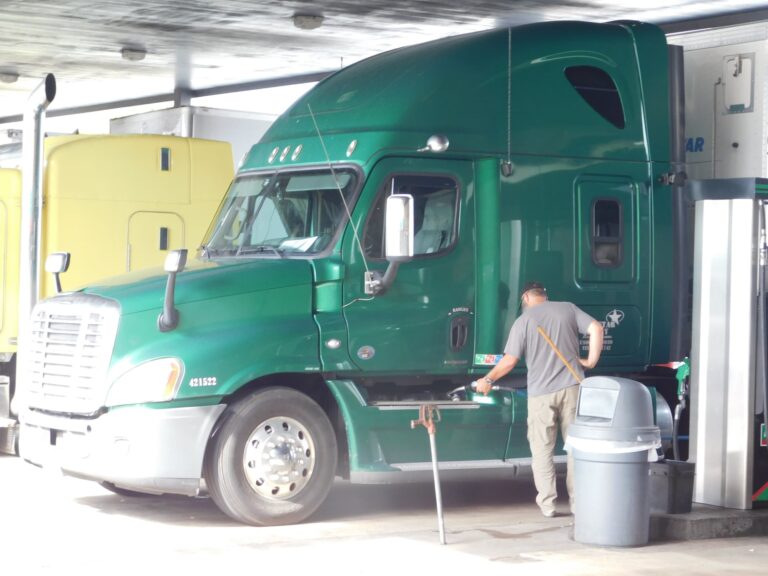 The average price for a gallon of diesel nationwide slipped 1.9 cents for the week ending October 7 to stand at $3.047, according to the U.S. Energy Information Administration (EIA).

It’s the second week in a row diesel has dropped by less than two cents following a two-week spike in September that sent the national average price above $3 a gallon.

Even so, after a summer of slow, steady decline, diesel is currently 33.8 cents less than it was last year at this time.

Every region in the country enjoyed a slight drop in the price of diesel, with the one exception being California, where diesel rose by 0.5 cents, to $3.98, far and away the highest prices in the country. The rest of the West Coast saw a tiny price decrease of 0.3 cents, to finish the week at $3.215, bringing the overall West Coast average to $3.642 per gallon, 22.4 cents below this time last year.

The East Coast fared much better this week, with an overall average price decrease of 2.4 cents, to an average price of $3.041 per gallon. The Lower Atlantic led the way with decline of 3.3 cents, the largest in any region over the past week. Diesel now stands at $2.915 there. In the Central Atlantic, diesel is now going for $3.224 following a decrease of 0.9 cents. In New England, prices fell 1.4 cents, to stand at $3.047.