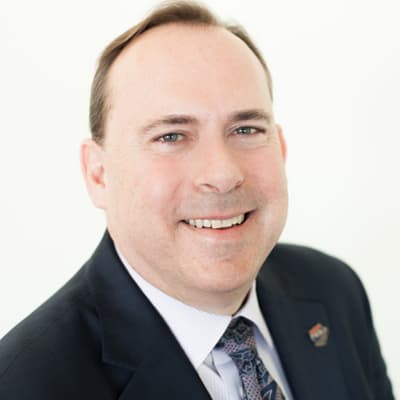 Giroux dedicated 28 years to the association and has seen the evolution of trucking.

During his tenure he was instrumental in ensuring that TCA’s membership received the best possible experience at on-site events.

He acted as a staff liaison for TCA’s Bylaws, Carrier/Shipper Relations, and Nominating Committees.

Giroux’s career in the nonprofit association world started in high school and soon thereafter led him to answer an ad seeking a director of meetings and education position with the Interstate Truckload Carriers Conference (ITCC), now the Truckload Carriers Association.

“I love this industry and I would love to serve the membership as long as they’re willing to have me,” shared Giroux in the August 2015 edition of Truckload Authority magazine. “It’s just a great industry. I’ve been in this industry long enough to see the next generation take over, and I’m left with the kind of memories I will always cherish.”

Giroux is survived by his spouse, Bob, a multitude of family and friends, and his beloved Sheltie.

In the upcoming weeks TCA will share funeral information and obituary.