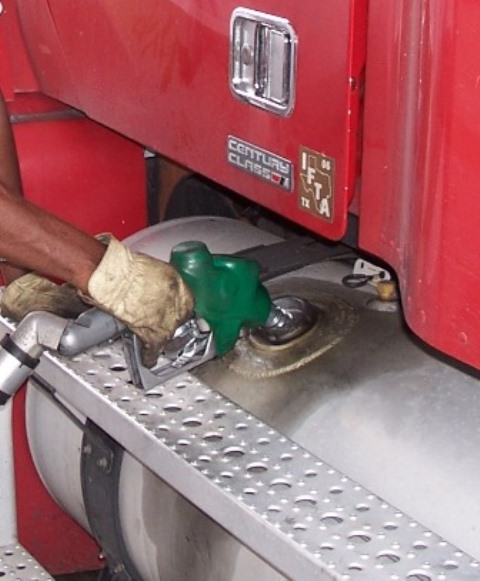 On-highway diesel prices continued their downward trajectory for a sixth consecutive week, dropping to a national average of $3.261 November 26, according to the U.S. Energy Information Administration (EIA). The national average decline by 2.1 cents from the previous week.

After rising throughout much of the year, particularly over the spring and then followed by a second spike at the start of autumn, the recent decline has brought the national average down to only $0.335 above where it was a year ago.

While this week’s drop was felt in every region, California saw the largest decline, $0.036. This brought the price of diesel in California to $3.964, the first time it has been below $4 per gallon since September 24.

The Midwest saw the next-largest drop after California, at $0.031. Prices in that region are among the lowest in the nation, at $3.185.

The Gulf Coast continues to have the lowest prices of any region, although it only saw a 1-cent decline this week, as diesel prices there edged closer to the $3 mark. It currently stands at $3.035.

The Lower Atlantic portion of the East Coast region is next lowest, at $3.145, after a 2-cent drop this week. Further up the East Coast, diesel prices remain stubborn in New England, which once again saw the smallest price drop, $0.003, to finish at $3.344. New England also continues to have the highest year-to year price increase, $0.463, although the gap closed by 2.2 cents in the past week.

After falling 7.7 percent the previous Friday to $50.42 a barrel, crude oil bounced back November 26. West Texas Intermediate crude rose $1.21, or 2.4 percent, to settle at $51.63 a barrel It was the biggest percentage and dollar gain since Oct. 1, according to Dow Jones Market Data.