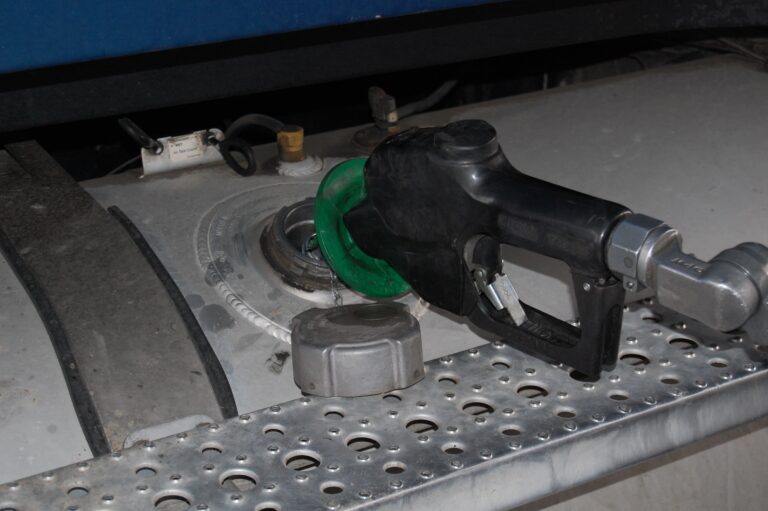 After a two-week jump of nearly eight cents a gallon, diesel prices returned to the pace it set all summer. The average price for a gallon of diesel nationwide slipped 1.5 cents for the week ending September 30 to stand at $3.066, according to the U.S. Energy Information Administration (EIA). Last week prices jumped by nearly a dime, putting the national average above $3 for the first time since August 12.

Diesel is running 24.7 cents below what it was this time last year.

Diesel prices dropped by small amounts in every region except the one that could use it most, California, where diesel prices held steady at $3.97. California not only has by far the highest diesel prices in the nation, but prices there are the least improved over last year, just 6.2 cents.

Meanwhile the Gulf Coast region, which has the lowest diesel prices in the nation, enjoyed the largest decrease this week. Diesel dropped 3.1 cents, to $2.827.

Diesel only dropped by half a cent in the Midwest, to $2.987, while in the Rocky Mountain region, diesel fell a barely perceptible 0.2 cents, to stand at 3.032.