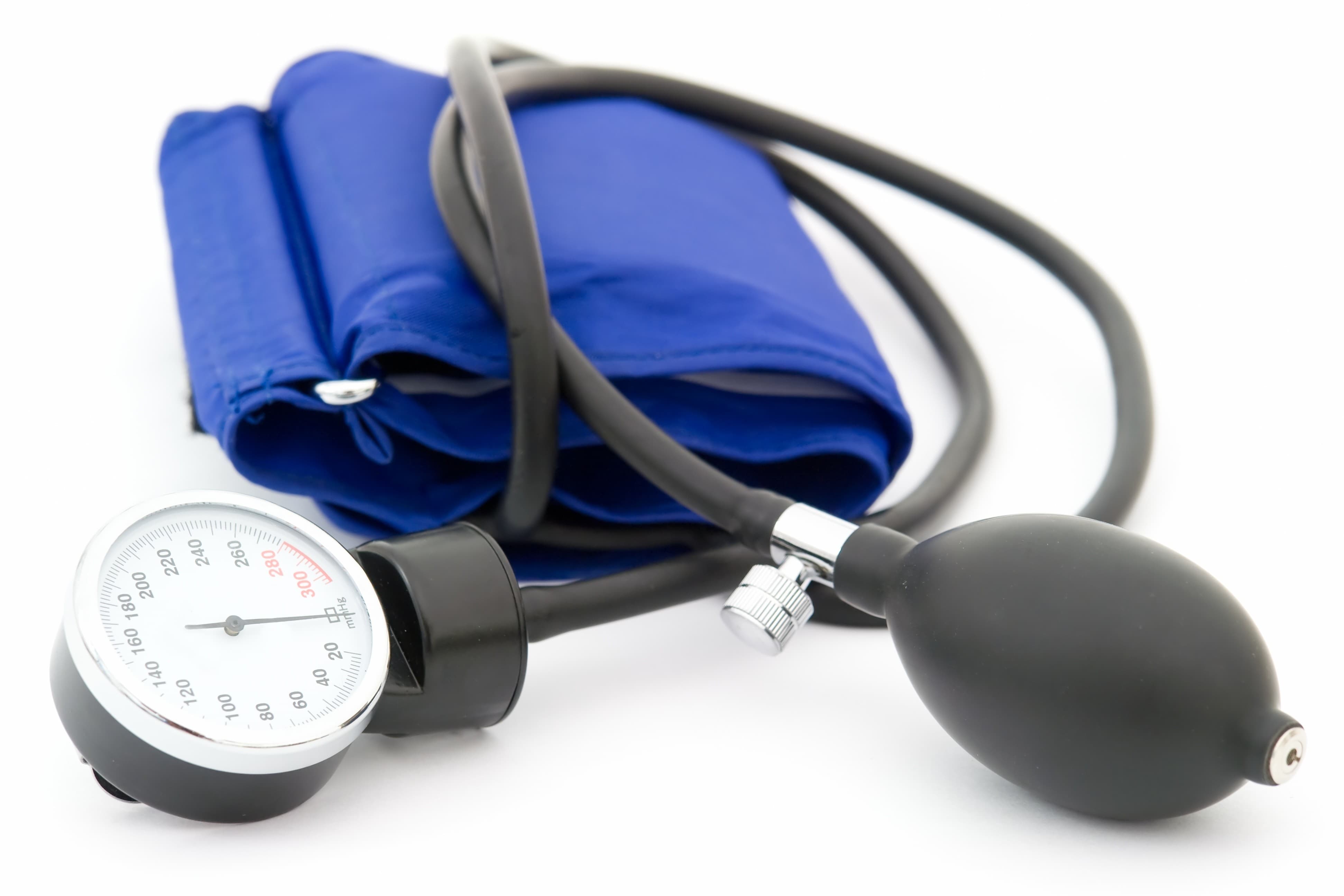 In listing reasons for the audit, the DOT OIG noted that an August 2017 indictment of a medical examiner in Georgia resulted in more than 600 truck operators having to renew their FMCSA medical certifications. (©2019 FOTOSEARCH)

WASHINGTON — The Office of the Inspector General of the Department of Transportation Wednesday informed the Federal Motor Carrier Safety Administration that the OIG’s office is planning an audit of the FMCSA’s medical certificate program.

“One key area of addressing motor carrier safety is to ensure that commercial drivers maintain a valid medical certificate, which confirms they are healthy enough to safely operate the commercial vehicle,” the OIG said in its memorandum. “However, since August 2014, Office of Inspector General criminal investigations have resulted in eight indictments and six convictions as a result of fraud in the medical certification process.”

For example, the OIG said an August 2017 indictment of a medical examiner in Georgia resulted in more than 600 truck operators having to renew their FMCSA medical certifications.

“Given the rise in motor carrier fatalities and the significant safety risk posed by fraudulent medical certificates, we are initiating this audit,” the OIG told FMSCA. “Our audit objectives are to evaluate FMCSA’s procedures for (1) oversight of its medical certificate program, including commercial driver medical certificate data quality, and (2) validating information in its National Registry of Certified Medical Examiners.”

A U.S. DOT physical exam for commercial driver medical certification is valid for up to 24 months. In January 2015, FMCSA established a database to receive digital copies of medical certificates directly from medical examiners.

In addition, FMCSA is implementing a process for states to receive medical certificate information directly from DOT.

FMCSA maintains a list of all physicians and other medical professionals authorized to conduct medical examinations and certification of CDL holders in its National Registry of Certified Medical Examiners.

The OIG said it plans to begin the audit immediately. 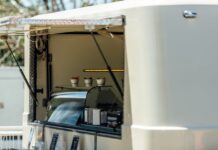 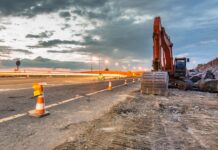 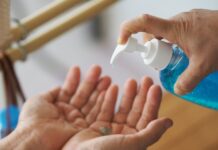