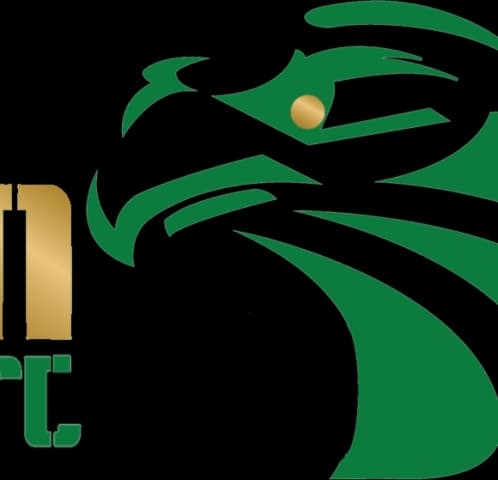 So how was your weekend?

It was probably better than the one employees of Falcon Transport just had, as the people who work for the flatbed truckload carrier were informed without prior warning that the company was shutting down immediately.

“We regret to inform you that Falcon Transport is not able to continue operations and will be shutting down effective today. Please stop any work you are doing for the company effective immediately. You are not expected to return to work. Please be on the lookout for further information we will be sending regarding this situation.”

According to multiple reports, many employees commented on social media that they did not receive their pay Friday, and that it had been explained that there had been a technical issue that would soon be fixed. Some drivers said their fuel cards had been deactivated after the message went out, and there were reports of drivers being stranded around the country, along with offers on social media to help get them home. Other now-former employees warned that the company’s DOT number was no longer valid, so it was illegal for Falcon’s trucks to be out on the road. Drivers were said to have taken the message at its word and stopped working as soon as they could, leaving their trucks or trailers at the first place they could and going home.

It was in inglorious end for a company that had been in existence for more than a century. According to the company website, which was still up and running Monday, including a scrolling banner calling for new drivers, Falcon was “founded in 1903 with a single horse and wagon.” Falcon was family-owned and operated until it was purchased by the private equity firm CounterPoint Capital Partners, based out of Los Angeles, in 2017.

Much of the immediate speculation for the cause of the company’s demise was that it could have had something to do with the closing of General Motors’ Lordstown Assembly plant in March. A great deal of Falcon’s business had been with the automotive industry. The Lordstown Assembly plant had been a major client and employees speculated that the company was unable to find enough loads to replace the lost revenue.

The other factors that could have contributed are too many fees; permits;regulations; and repair costs. The company I invested in downsized because of these factors.