Home The Nation FMCSA to conduct study on harassment, assaults of female and minority drivers 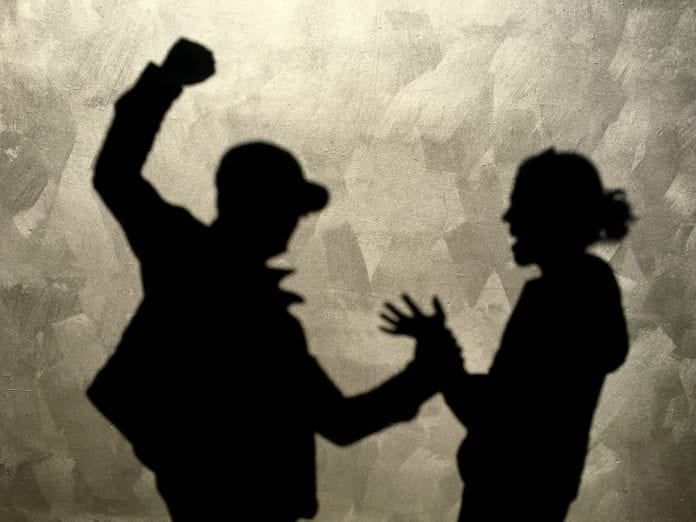 Statistically speaking, professional truck driving is considered one of the most dangerous jobs in America. But those statistics deal with on-the-road dangers. For some drivers, not all the hazards are encountered behind the wheel.

In an announcement July 23 in the Federal Register, the Federal Motor Carrier Safety Administration (FMCSA) said that while it doesn’t currently “provide materials or training to truckers, including minority and female truckers, on how to protect themselves from being stalked, harassed, assaulted, or robbed,” the agency is interested in moving in that direction, and the first step is to clarify and quantify the problem.

FMCSA said it plans to submit an Information Collection Request (ICR) with the Office of Management and Budget to conduct a study titled “Crime Prevention for Truckers,” focusing on the “prevalence, seriousness, and nature of the problem of harassment and assaults against minority and female truckers.”

“FMCSA has accumulated evidence, both documentary and anecdotal, for a serious pattern of harassment- and assault-related crimes against female and minority male truckers,” the Federal Register announcement reads.

The evidence is enough that FMCSA is convinced that a problem exists. However, “before effective solutions for preventing or reducing these crimes against female and minority truckers can be developed and implemented, FMCSA must understand the prevalence, seriousness, and nature of the problem of harassment and assaults against truckers,” the announcement says.

The announcement goes on to specify that FMCSA wishes to get a more accurate sense of the scope of the problem: How often are assaults and harassment incidents happening? How many of these incidents have been going unreported, and why aren’t they being reported?

To achieve this end, FMCSA has contracted with Battelle, a Columbus, Ohio-based nonprofit research and development organization, to create and conduct a survey of truck drivers.

To be eligible, participants must be either female or minority male and have driven a truck professionally within the past two years. Participation will be limited to a maximum of 440 female and 440 minority male professional truck drivers. The plan is for about 80 interviews in each group to be conducted in person. The rest will be done online.  The surveys will be anonymous, FMCSA said, and none of the information in the surveys will be able to identify the participants.

A $25 “incentive” will be given to qualified participants, the announcement said.

FMCSA said in the announcement that it decided it needed to look into the problem of harassment and assault among female and minority because along with the evidence it had collected informally so far, it was apparent that there is a perception among drivers in these groups that they are at greater risk than their fellow drivers.

If the results of the study show that that conditions in the industry merits action on the agency’s part, it will consider developing training or outreach materials to instruct truckers on how to protect themselves.

FMCSA also said it will make the results of the study public.

The agency is seeking public comment on the notice by Sept. 23. Comments can be left online at https://www.regulations.gov/.